Hours before South Oak Cliff was scheduled to take on Woodrow Wilson in Pleasant Grove, severe thunderstorms with strong winds and downpours moved across Dallas.

DALLAS - The storms cleared out in time for high school football. But at least one game in Dallas got delayed due to lightning.

The game was scheduled for 730 p.m., but lingering lightning from the storm delayed it.

Hours before South Oak Cliff was scheduled to take on Woodrow Wilson in Pleasant Grove, severe thunderstorms with strong winds and downpours moved across Dallas.

When everything cleared and fans arrived for the 7:30 p.m. kickoff, they were forced to stay in their cars due to lightning strikes.

Fort Worth ISD moved most of its games to Thursday to avoid the weather threat. 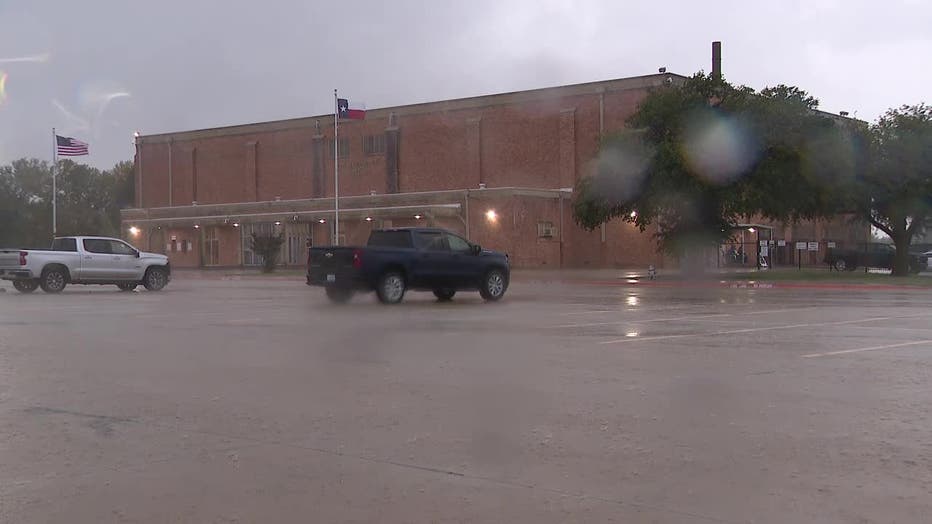 Two Dallas ISD schools did play games Thursday. The district said both games were on the road, and those districts moved the games because of Friday’s stormy forecast.

The SOC and Woodrow Wilson game means a lot because the winner determines who is in first place in the district. SOC is also the defending state champs.

Fans weren't allowed to enter the stadium until almost 8 p.m.

Parents said the time didn't matter because the game is too important.