All three men are being held in the Travis County Correctional Complex and their bonds have been set at $1 million each.

AUSTIN, Texas - The Austin Police Department says that three men have been arrested in connection to the death of Adelaido Bernabe Urias. The three have been charged with capital murder. 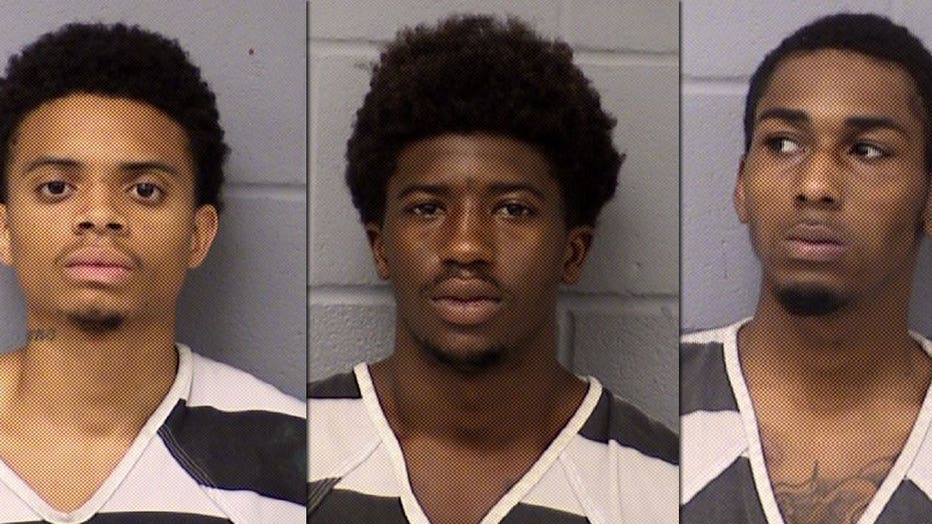 Officials have identified the three suspects as Marquis Davis, Jermaine Jones, and Devlon Wardy. The Lone Star Fugitive Task Force located and arrested the three after warrants were obtained on August 3.

Davis had been arrested days earlier on an unrelated aggravated assault with a deadly weapon charge. 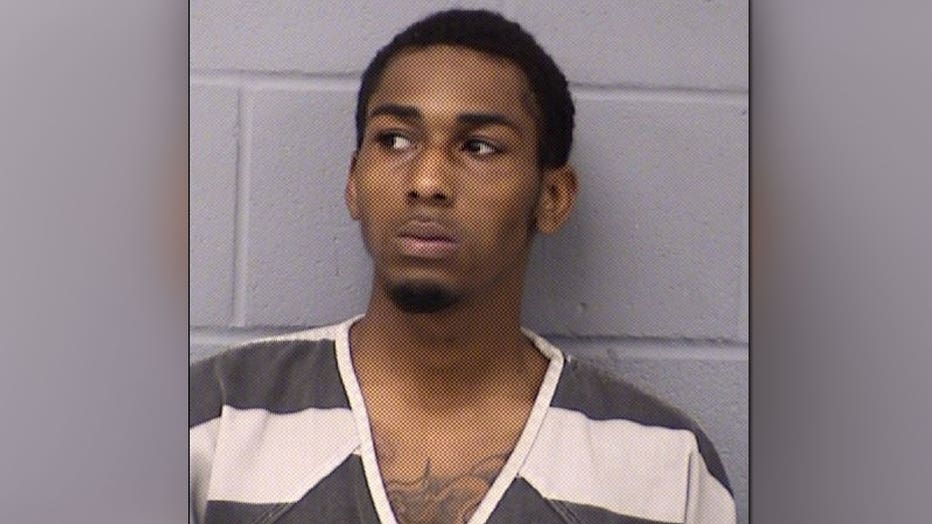 All three men are being held in the Travis County Correctional Complex and their bonds have been set at $1 million each. 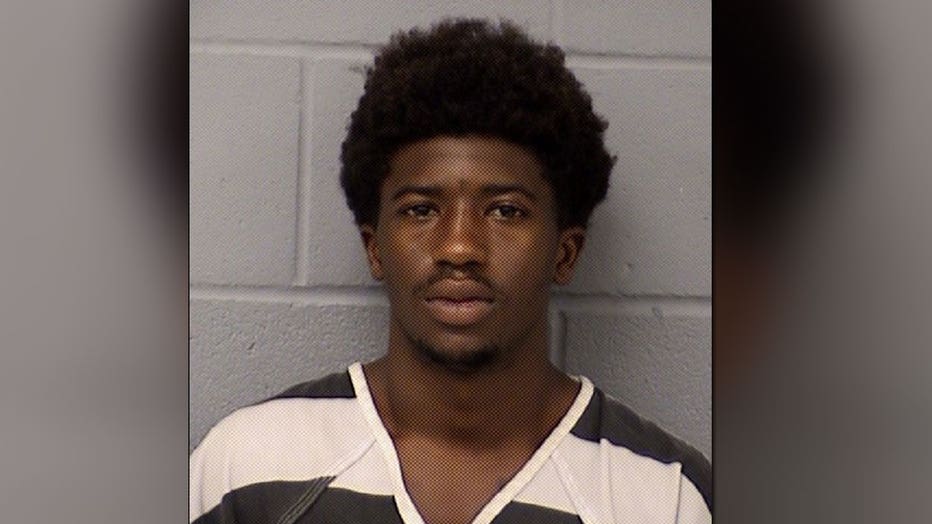 The three are accused of attempting to rob 68-year-old Urias at gunpoint and shooting him. Urias was pushing his small ice cream cart around the Serena Park Apartments off of West Rundberg Lane on June 23 at around 3:10 p.m. when the attempted robbery happened.

“Unfortunately that day he went out for the last time. Not even finishing his shift selling ice cream. Who would’ve thought he would not make it home?” said Isabel Olvera, Urias’s niece

Urias fought for his life in a hospital and on July 1st he died from his injuries. 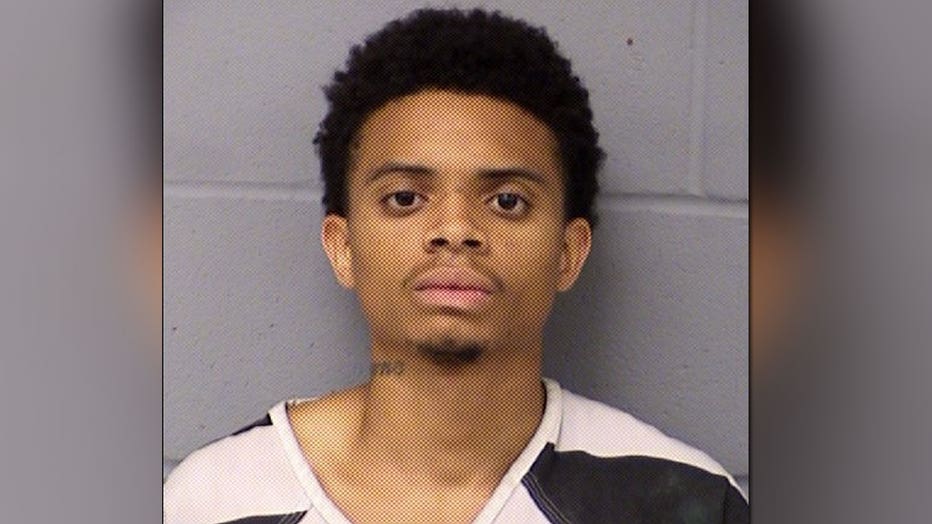 Well known as the ice cream man in the area, Urias began selling ice cream during the pandemic after being laid off from work. Anything he earned he would send home to his wife and daughter in Mexico.

Urias was loved by the neighborhood. “We got messages from people saying my kids would only buy from him and they would call him grandpa,” Olvera said. 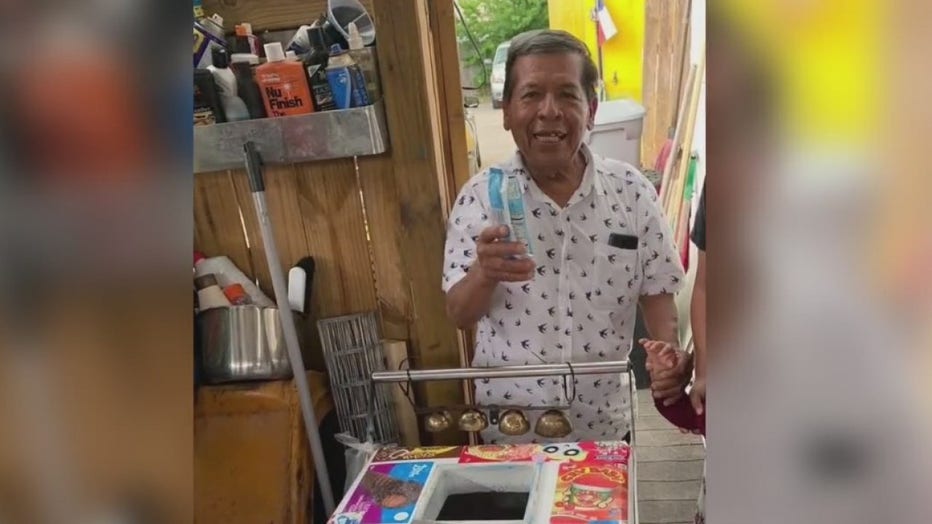