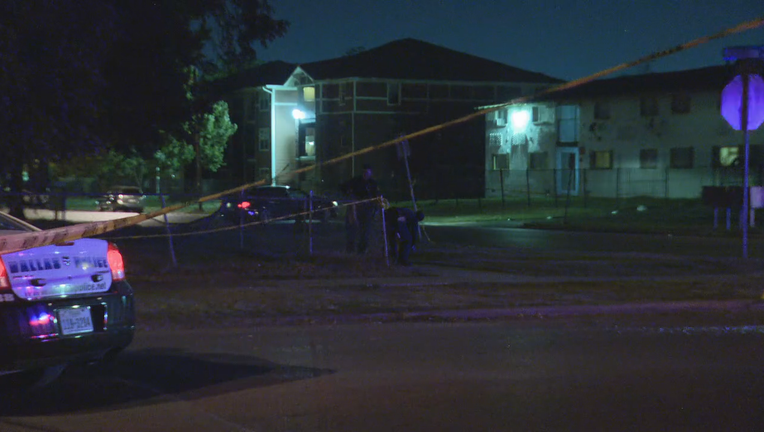 DALLAS - Four teens were injured during a shooting in Dallas Saturday night.

The shooting was reported just before 10 p.m., in the 3000 block of South Boulevard, near Meadow Street in South Dallas.

Responding officers found three people in a Mercedes who had been shot.

A fourth person was later dropped off at a hospital with a gunshot wound. All four were shot in the lower body and are expected to recover.

Police said three are 18-year-olds, while the other is a 16-year-old.

The victims are not giving police information about the shooter or shooters.