A 13-year battle over buildings by members of the Episcopal denomination is coming to an end in Fort Worth.

FORT WORTH, Texas - A 13-year battle over buildings by members of the Episcopal denomination is coming to an end in Fort Worth.

When the Episcopal Church, U.S.A. split over fundamental beliefs, property was caught in the middle.

The Texas Supreme Court has settled the lawsuit, and one group has to give up its houses of worship.

It was moving day at Saint Luke's in The Meadow Episcopal Church in Fort Worth. It was one of five Episcopal churches under the Fort Worth diocese where the current congregations have to be out by Monday. That includes the Four Saints Pantry that feeds needs in the community. 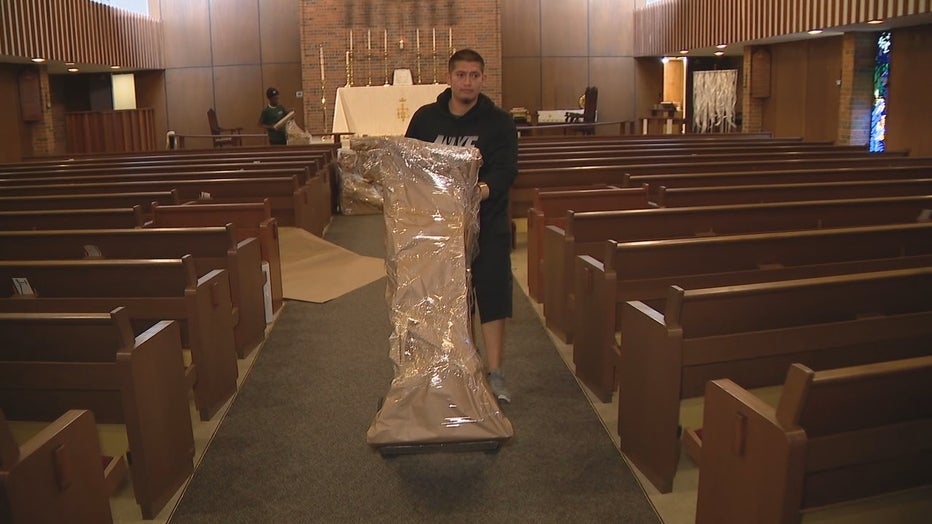 "There was a theological disagreement about really what it means to love our neighbor," explained Rev. Canon Janet Waggoner, with the Fort Worth diocese.

The church expanded its view of inclusiveness in the late 1990s and early 2000s.

"Has ordained women. Has welcomed people that are LGBTQ, not only into our congregations but also into our clergy," Waggoner said.

Some Episcopal churches in the U.S. embraced the new doctrine. Others are holding fast to traditional biblical beliefs and binding with the Anglican Church of North America.

In the Fort Worth diocese, a court fight followed over which group would keep control of church property. 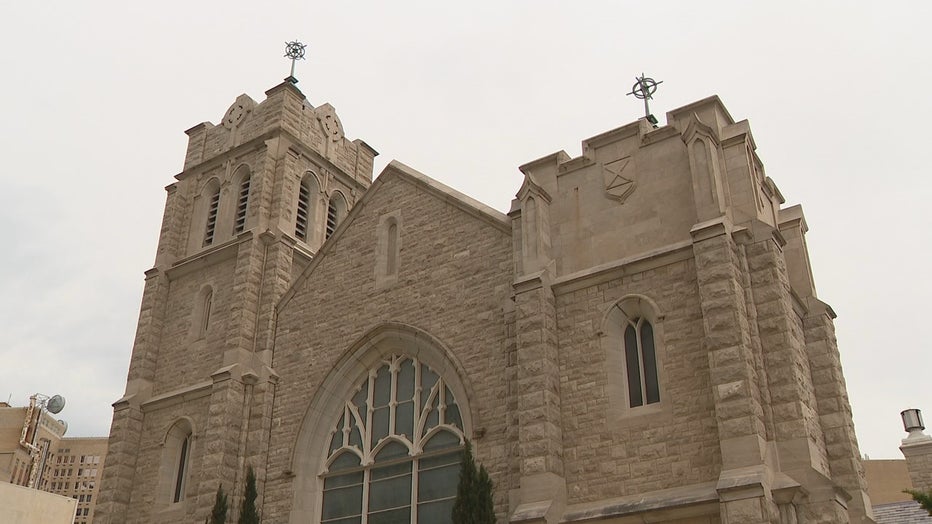 The Texas Supreme Court ruled the more conservative Anglican Church of North America would maintain control of the buildings.

In a statement, the bishop wrote: "We did not begin the lawsuit. In fact, we conducted negotiations for over a year. Five churches that were held hostage from the diocese for the last 12 years are being returned to us."

Both say their work is the same but see who can do that work differently.

Reverend Reed wrote: "our intention now is to open the doors, offer services and rebuild congregations. Our mission is not to own property. It is to proclaim the saving love of Jesus Christ."