The Parks Mall at Arlington will be enforcing a curfew that requires anyone under the age of 18 to have an adult with them.

ARLINGTON, Texas - The Parks Mall at Arlington will be enforcing a curfew that requires anyone under the age of 18 to have an adult with them.

The curfew will start on Friday, April 22, and will be in effect after 2 p.m. on Fridays and Saturdays.

As part of the Parental Guidance Required (PGR) program, guests under the age of 18 "must be accompanied by a parent or supervising adult who is at least 21 years old."

During the curfew hours, public safety officers will be at all mall entrances to check IDs of those who appear to be under the age of 18. Those over the age of 18 will be offered a wristband to wear while in the mall, but those who don’t wear the wristband may be asked to show their ID again inside the mall. 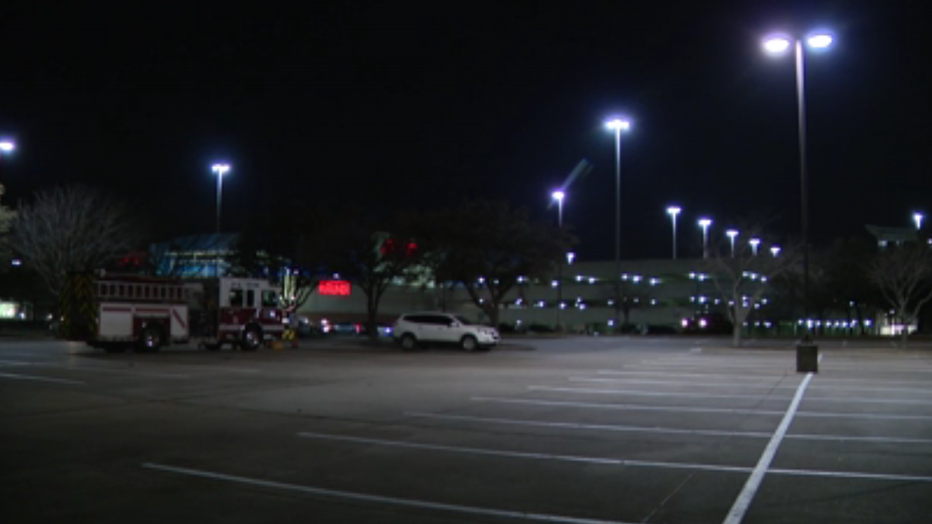 A mall official said this came after "disruptive behavior" this past weekend.

They did arrest multiple juveniles and charged them with fighting in public.

Police: Shooting reported at Parks Mall in Arlington was actually fireworks being set off

Arlington Police Chief Al Jones said police "fully support" the mall’s decision to enforce the curfew, "which aligns with our mutual goal to collaboratively and proactively ensure the mall remains a safe and welcoming place for all visitors."