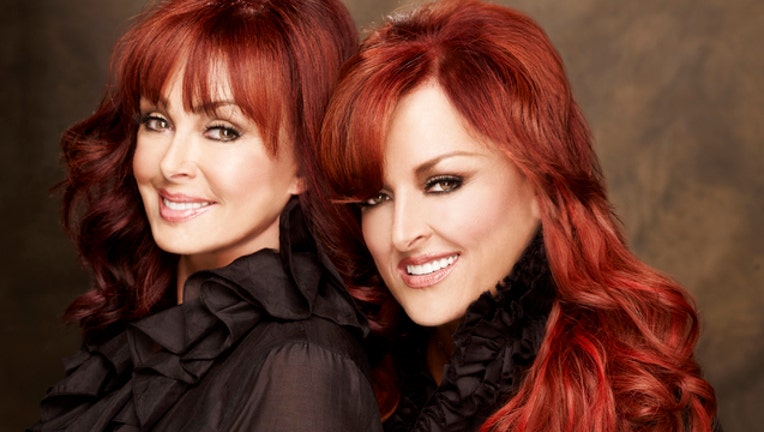 NASHVILLE, Tenn. (AP) — Mother-daughter country duo The Judds are reuniting after nearly five years to perform a series of shows in Las Vegas.

AEG Live and The Venetian casino announced on Monday that Naomi Judd and her daughter Wynonna will perform nine shows Oct. 7 through Oct. 24 at The Venetian Theatre.

The Kentucky-born singers released their last album, "Love Can Build a Bridge," 25 years ago and Naomi retired in the early 1990s due to hepatitis, but Wynonna continued on as a solo artist.

They have five Grammy awards and have sold more than 20 million albums between them. Their hits include "Mama, He's Crazy," ''Why Not Me," and "Girls Night Out."