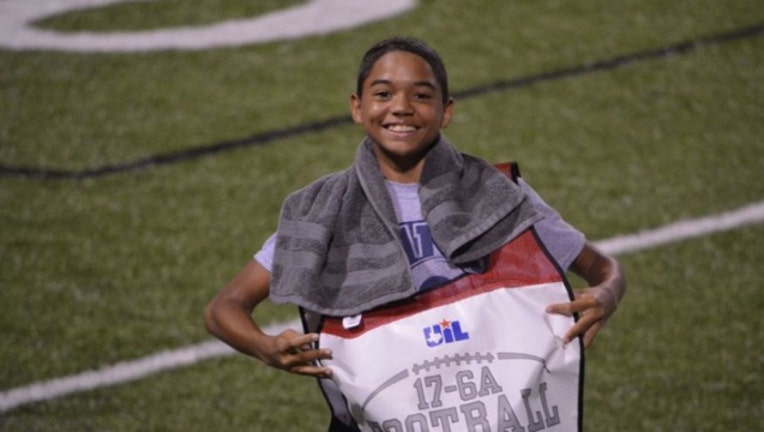 HOUSTON (AP) — A relative says a 14-year-old boy has died after encountering a rare amoeba while swimming in a lake north of Houston.

Michael Riley Jr.'s family says he developed a headache and became disoriented after swimming with his cross country team Aug. 13.

The incoming high school freshman was diagnosed with Primary Amebic Meningoencephalitis (men-ingo-in-SEPHALITE-us). The amoeba entered his nasal passages and made its way into his brain.

Riley's cousin Jennifer Hohman said in a statement Sunday he was taken to Texas Children's Hospital and placed in a medically induced coma until tests proved he had lost all brain function and couldn't breathe without support.

The hospital disconnected the ventilator Sunday. Hohman confirmed that he died.