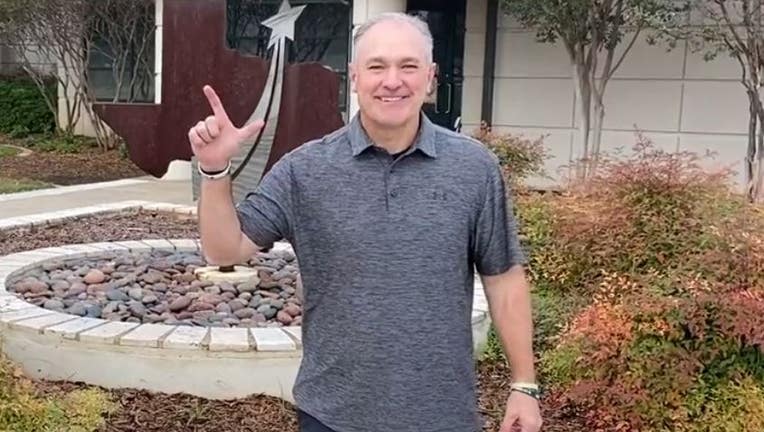 McGuire will be formally introduced Tuesday and assume head coaching duties immediately following the season. Sonny Cumbie will continue to serve as interim head coach for the three remaining regular-season games and any bowl appearance.

"We are excited for this new chapter in Texas Tech Football under the direction of Coach McGuire," athletic director Kirby Hocutt said. "Our search committee was impressed from the outset not only with his significant ties throughout the state of Texas but his enthusiasm and desire to serve as the head coach at Texas Tech."

McGuire is in his fifth season with Baylor. He was hired by former Bears coach Matt Rhule and retained as associate head coach when Dave Aranda took over in 2020 after Rhule went to the NFL as coach of the Carolina Panthers.

McGuire is a member of the Texas High School Coaches Association Hall of Honor who led Cedar Hill to three state championships in 14 seasons.

Texas Tech fired Matt Wells last month in the middle of the former Utah State coach's third season. The Red Raiders were 5-3 when the move was made.

The Red Raiders (5-4), who are coming off an open date after a 52-21 loss at Oklahoma, have home games remaining against Iowa State and Oklahoma State before finishing the regular season at Baylor.

Reports: SMU offer to Sonny Dykes would make him one of top paid Group of 5 coaches