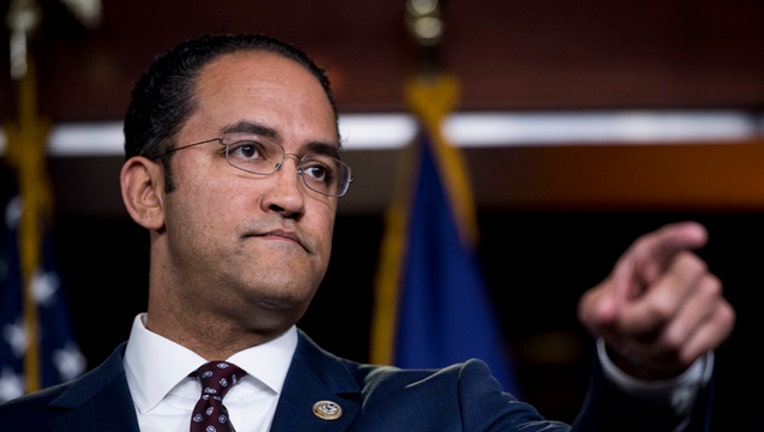 SAN ANTONIO (AP) - U.S. Rep. Will Hurd, an ex-CIA undercover officer and the lone black Republican in the House of Representatives, says he won't seek a third term next year.

The San Antonio Republican's announcement came in a Thursday statement posted on his House web page. He's the third Texas Republican to announce that he won't seek re-election to the House, joining Michael Conaway of Midland and Pete Olson of Sugar Land .

Hurd says he wants to work in the private sector toward solutions to "problems at the nexus between technology and national security."

Hurd has served the sprawling 23rd Congressional District, a 71% Latino district extending from San Antonio to El Paso. He was one of only four House Republicans to vote to condemn President Donald Trump's racist tweets taunting four Democratic congresswomen.