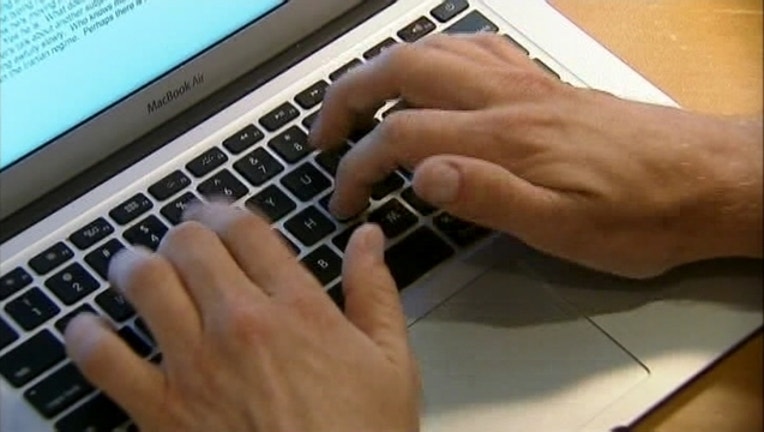 AUSTIN, Texas (AP) — A vote by the Texas Racing Commission to keep a rule allowing a new form of electronic gambling at tracks sets up a fight with some state lawmakers, who must soon approve funding for the agency.

Commissioners voted Tuesday to let Texas horse and dog tracks install terminals for so-called historical racing, in which people place bets on already-run races that no longer include identifying information.

Several Texas lawmakers, including Sen. Jane Nelson, have been critical of the commission for permitting historical racing, calling it an illegal expansion of gambling.

Nelson is a member of the state's Legislative Budget Board, which will decide in the next few days whether to grant the commission the money it needs to continue operating. Withholding the funding threatens dog and horse racing in the state, because they can't continue without a regulator.

Nelson's spokeswoman declined to comment after the commission's vote.

The new form of betting offers the floundering horse and dog racing industries in Texas hope for survival, said Andrea Young, president of the Sam Houston Race Park in Houston. She said historical racing would inject needed capital into the industry and called the commission's vote "perhaps the most pivotal moment in this industry's history," the Austin American-Statesman reported.

Industry representatives applauded when one commissioner said during the packed hearing that the industry would prefer to "go down fighting rather than die a slow death."

"I think it will give hope to the industry," Commissioner Michael Martin said.