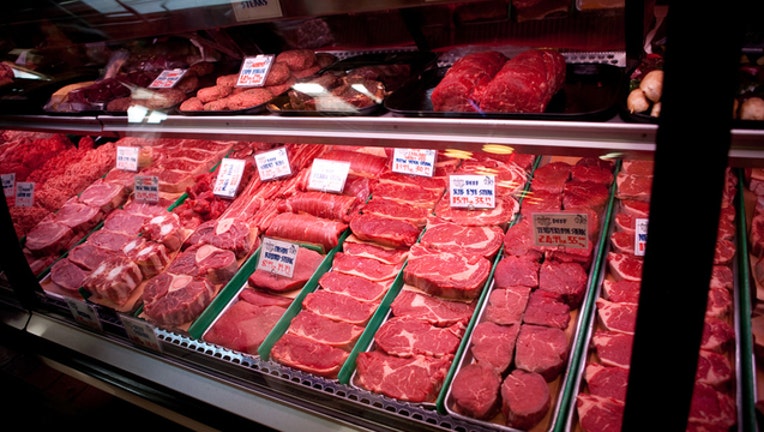 LONGVIEW, Texas (AP) — Police say a man stole steaks from an East Texas Wal-Mart then tossed some of the meat from his vehicle as authorities pursued him in a high-speed chase.

Police say the pursuit began around 11 a.m. Wednesday after the suspect fled the store in Longview, in Gregg and Harrison counties, about 130 miles east of Dallas.

East Mountain Patrol Sgt. Marc Nichols who was one of the officers pursuing the man tells TV station KLTV that the suspect was throwing the meat out of his vehicle. He says one steak bounced off his patrol car.

KLTV reports that the man sped across two counties, sometimes topping 100mph, before deputies apprehended him in Upshur County.