State agencies in Texas were ordered to cut their budgets by 5 percent as state revenues take a hit. That order does not include all agencies like emergency management, health, DPS and the state workforce commission.

DALLAS - State of Texas leaders sent a letter to state agencies and universities on Wednesday ordering them to slash budgets by five percent.

Governor Greg Abbott, Lt. Gov. Dan Patrick and House Speaker Dennis Bonnen say the action will be important to prepare the state for the economic shock.

Certain agencies are exempt from the cuts, including emergency management, state health services and the Texas Workforce Commission.

However, Speaker Bonnen said it's likely there will be additional cuts.

“I think all reasoned predictions would be that we will have to have greater than five percent cuts to state government to be able to balance our budget,” he said. “I believe we will end up doing more than a five percent cut. But by doing this five percent cut now, it will be less dramatic and painful down the road.”

The first round of budget cuts will apply to higher education institutions. 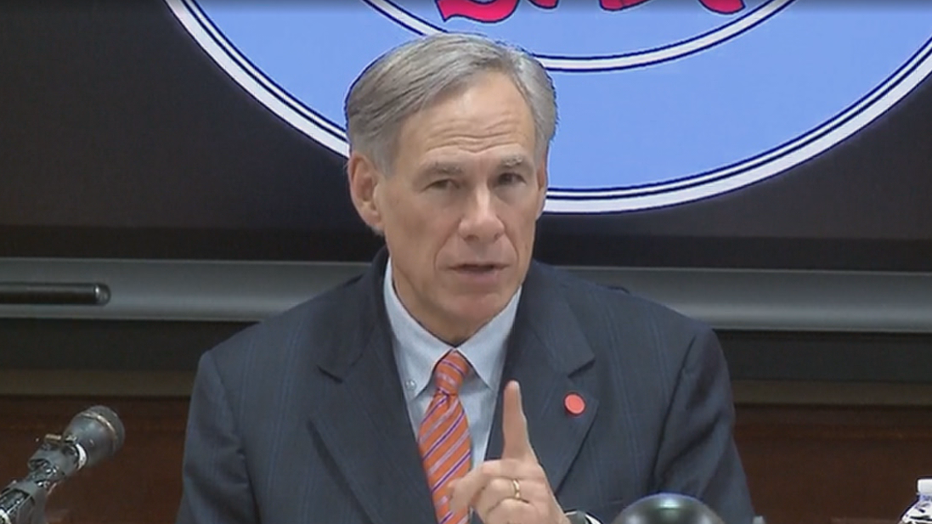 Speaker Bonnen says funding for K-12 schools will not be cut, and he hopes by doing this now the state won't have to cut that funding in the future.

Dallas ISD Superintendent Michael Hinojosa is hopeful state cuts do not have an impact in the short term.

“I think it will eventually, but I'm not worried about it in the short term,” he said. “First of all, we've been assured by the state that even if they have to cut they're going to make education a priority.”

The letter asks the state agencies and universities to submit their plans for cutting back by mid-June.

State agencies were told to start cutting their budgets but it's not clear how much of an impact we'll see. Texas Tribune reporter Alana Rocha joins Good Day to explain the cuts and budget changes. More: texastribune.org