Members of the Texas Legislature will hold a hearing this week to get answers about the failure of the state's power grid that left millions in the dark.

BALCH SPRINGS, Texas - Members of the Texas Legislature will hold a hearing this week to get answers about the failure of the state's power grid that left millions in the dark.

The power crisis led millions of Texans straight into a water crisis.

A Dallas County woman's home and business were both flooded as a result. Her story is one of thousands as people work to recover from the disaster that seemed to play out in slow motion.

While in Dallas, the lieutenant governor said he will not rest until legislation is passed to prevent this from happening again.

A week after the winter storm, the focus is on clean-up and recovery.  In a few days, it will turn to accountability with hearings in the Texas Legislature.

Amber and Kenneth Fuller's first year of marriage was during the start of the pandemic. Now, they are dealing with another challenge.

"As soon as we opened the door, the water just rushed out. Literally, we walked in our house and water was up to our ankle," she said.

The Balch Springs couple had no power from Monday to Wednesday so they stayed with family. When a neighbor told them the power was back on, they came home to the flooding.

"The contractor told us we will be out of our home for two to three months, and it’s just hard," Kenneth said.

"That happened to us here at our home Wednesday," she said. "Then we go to my business on Saturday to experience the same thing. We are just overwhelmed."

This type of frustration is being felt by families across the state. There’s anger about power being off for days and now the aftermath as frozen pipes thawed and then burst.

"There is no timeline. We will not rest until we have legislation passed," he said. 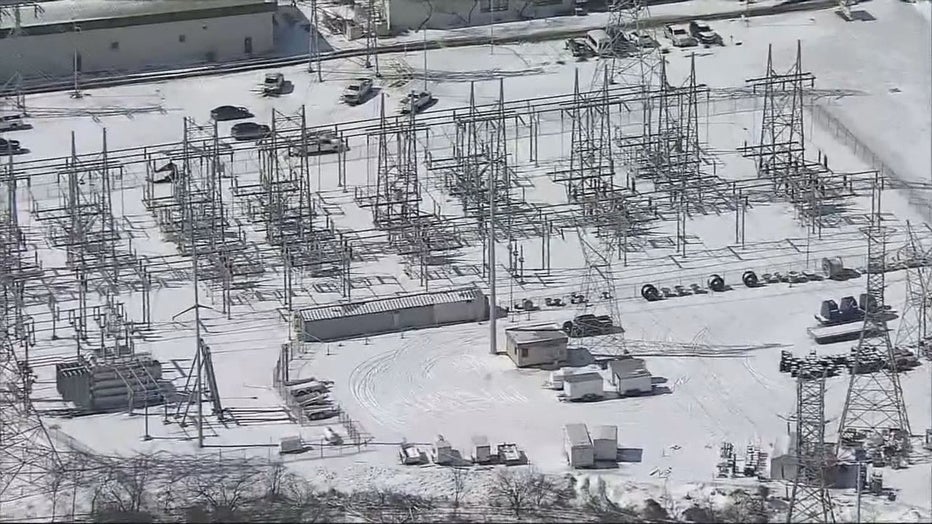 Thursday, State House and Senate members will begin hearings about last week’s failure of the power grid and what led to it.

Monday, the speaker of the Texas House announced it would take public comments online.

An investigation to hold someone accountable is a start. But for now, the Fullers are just thankful things weren’t much worse.

"We are just blessed to have family and friends to make sure we are safe and opened their doors to us," Kenneth said.

ERCOT stands by its decision to initiate blackouts, stating the state was mere minutes away from a statewide failure of the power grid.