One could penalize cities that cut public safety budgets. Another puts those budget cuts up for a public vote before they can be enacted.

The governor tweeted on Monday that he plans to sign them.

Two bills are very close to getting Gov. Greg Abbott's signature that would take aim at the calls to defund police during last year’s protests.

This week marks one year since George Floyd was killed by a Minneapolis police officer. His death led to protests in cities across Texas and the nation, many calling for the defunding of police. 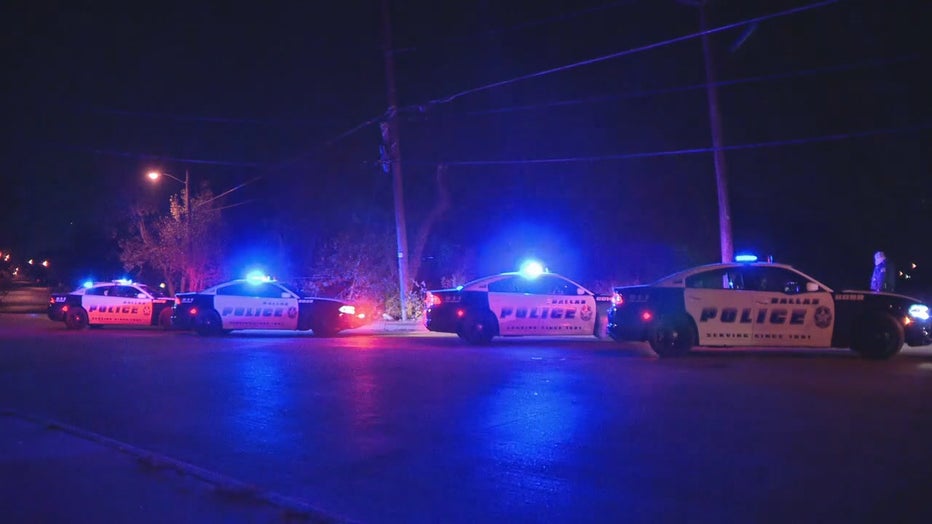 Monday, the Texas House and Senate passed bills that would change how local governments make some budget decisions.

"The cities that are most affected by this are most represented than oppose it, which makes the whole thing seem like a political show instead of anything serious," said Sen. Nathan Johnson (D-Dallas County).

House Bill 1900 passed the Senate and would penalize a city if they are deemed a ‘defunding municipality’ by the governor's office.  Some Democrats voted for the bill.

If a city reduces police funding, a part of their sales tax will be reallocated to pay the department of public safety.  The city would also be banned from increasing property tax.

Senate Bill 23 passed the Texas House Monday. It would stop local governments in five urban counties from reducing police funding.  Instead, it would have to go to a public vote.

"Those five counties are Democratically-run counties," said Rep. Jarvis Johnson (D-Houston) "We have gotten to the point where y’all aren't even embarrassed by what y’all are doing."

Last year, the Dallas City Council voted 11-4 to cut $7 million from the Dallas police overtime budget. The money was moved to things like improving street lighting and other violence interrupter expenses. Gov. Abbott criticized it as defunding police.

Those who support the bill say it gives the public a stake in the decision. Democrats say that’s what government officials are elected to do.

"I believe this bill is a fair-minded, community-driven approach to weighing in on this issue," Oliverson said.