Deadlines are fast approaching as the legislative session comes to an end at the close of the month. But House leaders are upset that the Senate has failed to act on key bi-partisan House bills.

AUSTIN, Texas - In a surprise move, the Texas House has halted work until Sunday

Deadlines are fast approaching as the legislative session comes to an end at the close of the month.

But House leaders are upset that the Senate has failed to act on key bi-partisan House bills.

This doesn’t appear to be Republicans bickering with Democrats, instead House lawmakers from both parties are upset the Senate isn’t moving on legislation, and the clock is running out.

With a packed agenda, House Speaker Dade Phelan adjourned the body for the next couple days.

"Mr. Leach and Mr. Moody move the House to recess until 1 p.m. Sunday. Is there an objection? House hears none. The House stands at recess," he said.

It is as tensions boil over between the Texas House and Senate,

The announcement came shortly after Plano Republican Jeff Leach tweeted, "If the TX Senate wants to kill or sit on important bills sent over by the House, they can expect the same in return. Starting today."

Among the legislation currently hung up in the Senate are three bi-partisan supported House bills aimed at police reform, as part of a George Floyd Act.

Also stalled in committee, is legislation by Leach that narrows the use of the death penalty for people who haven’t killed anyone, which and passed the House by a vote of 135 to 6.

Leach vented on the floor about another bill overwhelmingly passed by the House, only for it to die in the Senate.

House lawmakers said they are also concerned about healthcare and higher education bills that have stalled. 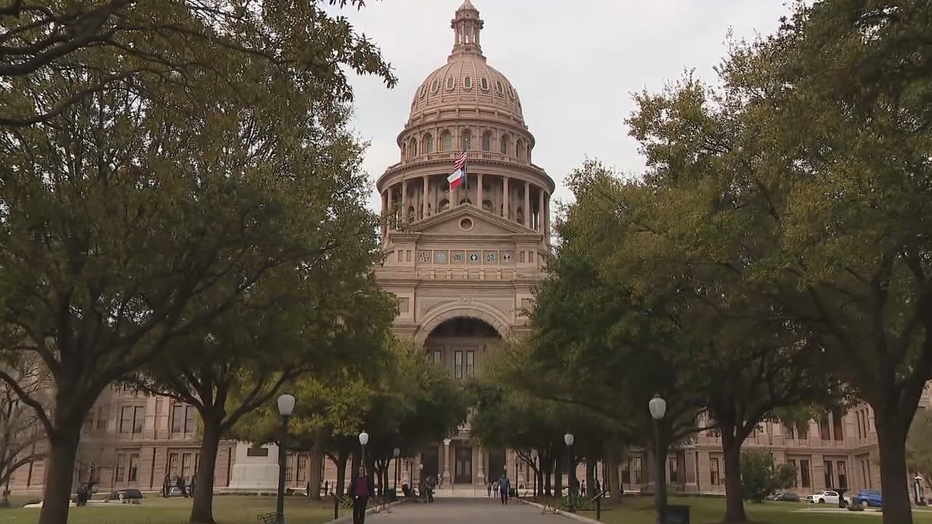 Some of the criminal justice legislation was left off the calendar for the final scheduled meeting of the Senate jurisprudence committee Thursday.

Republican Chair Joan Huffman released a statement saying, "The fact is - we are working hard to pass good legislation for our state, and that includes House bills….we have almost a week to continue to pass House bills, and I can assure you that we will."

The House’s adjournment until Sunday also now means that Senate bills it’s considering might not make a Tuesday deadline.

"It cuts both ways, but hopefully, something will be worked out," Turner said. "At least measures that have good bipartisan support will actually make it."

Lieutenant Governor Dan Patrick has a lot of say in what happens in the Senate.

FOX 4 reached out to his office for comment, but we have not heard back.