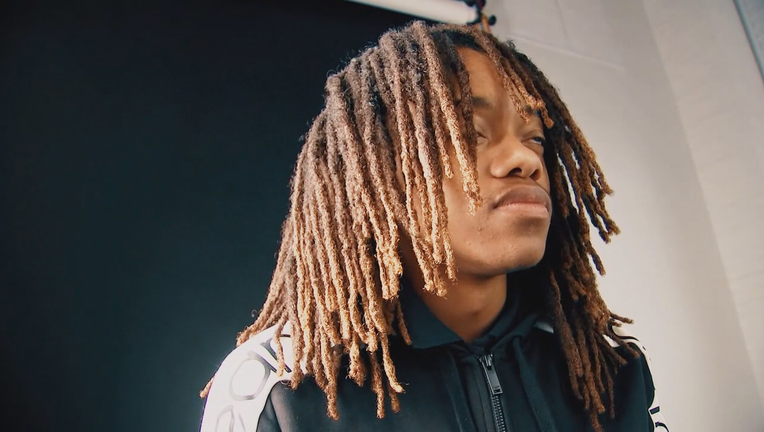 AUSTIN, Texas - State lawmakers heard testimony Thursday about a bill that would ban discrimination on hairstyles that are commonly associated with race.

The Crown Act was partly inspired by a high school student in the Houston area who was told in 2019 he would face suspension if he did not cut his dreadlocks.

He testified during Thursday’s hearing. 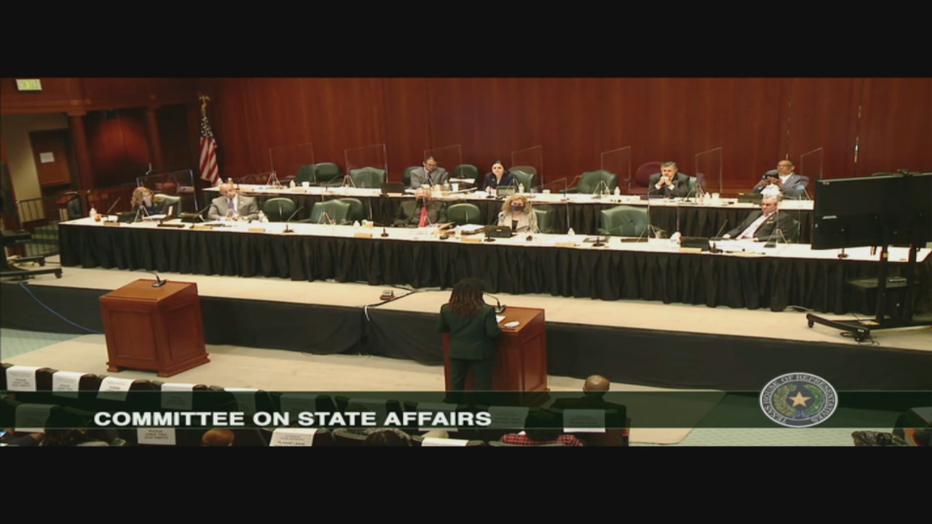 "By enforcing this policy, the school punished me for my hair, removed me from the classroom and interrupted my education. My hope is that no other student would be penalized for their hair and being who they are. Every kid deserves to go to school and be themselves at the same time," he said.

The Crown Act would apply to discrimination in schools and workplaces.

The House committee did not take any action on the bill.