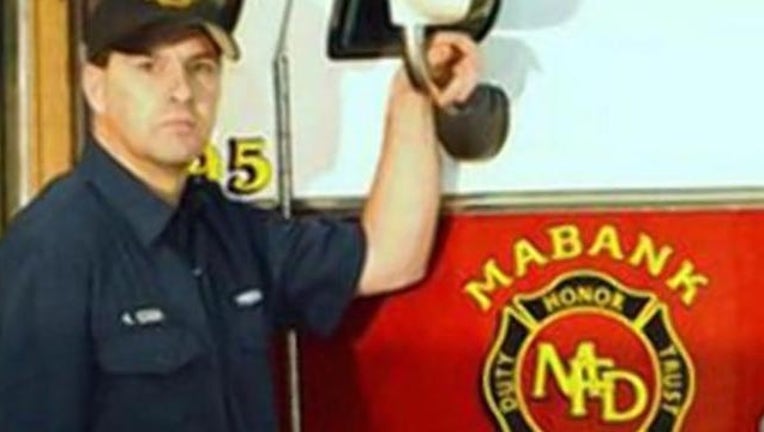 According to KLTV, Mabank volunteer firefighter Kurtis Cook wrote, " He needs to be praised for the good deed he has done," on a post about Dylann Roof.

Roof was arrested for killing nine people during a bible study at a historically black church in Charleston, South Carolina. The case is being investigated as a hate crime with the 21-year-old gunman being labeled a white supremacist.

The fire department said it got numerous calls and investigated allegations against Cook. He was terminated from his volunteer position shortly afterward.

Cook later told KLTV that his comments were taken out of context, but the fire department is reportedly standing behind its decision.

This is just one of many recent cases of people being disciplined at work for sharing an opinion online.

A teacher in West Texas was fired for her post about a McKinney officer wrestling a black teenager to the ground. Karen Fitzgibbons said she was included to support racial segregation because "the blacks are the ones causing the problems and this ‘racial tension.'"

A Florida high school principal was also reassigned because he said he expressed support online for the McKinney officer.