Faith leaders from around the state rally to support Texas Democrats

Texas Republicans say a walkout by the Democrats during the special session puts other bipartisan bills at risk. But Democrats are getting support from church leaders today.

DALLAS - Republicans are blaming Democrats who left Texas and argue they are holding up other issues in the special legislative session.

Meanwhile, Texas House Democrats are still in Washington protesting controversial election bills. Now some Texas faith leaders will back them up.

A large group of faith leaders from Friendship West Baptist Church left Dallas Thursday morning headed to the state capitol to rally for voting rights and to show their support for the Democrats who are in Washington.

Five buses full of people will join hundreds of other faith leaders from around the state at the state capitol for a prayer service, march and rally.

They said they are protecting the sacred right to vote and making sure their voices are heard. 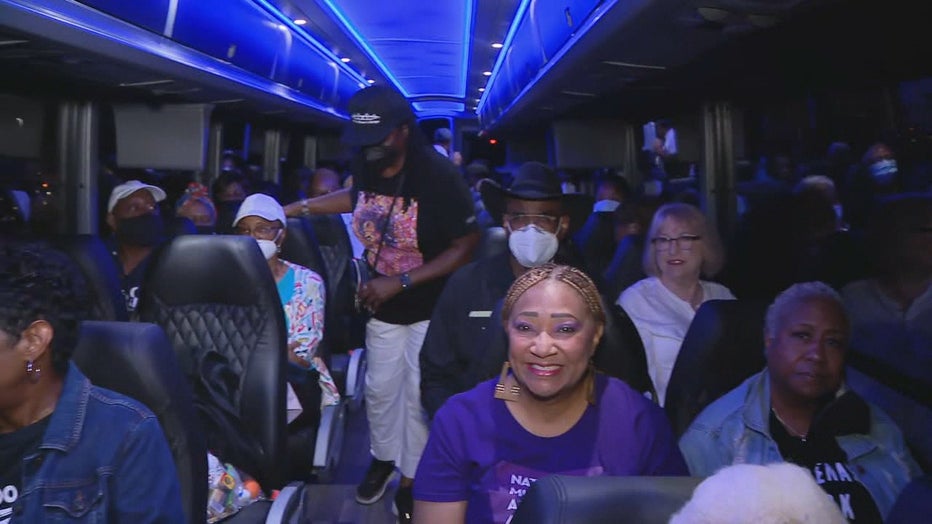 In the meantime, Texas Republicans said voting is not the only issue at stake right now and bipartisan bills are in jeopardy since House Democrats skipped town during the special session.

"The Democrats who left the state must come back so we can deliver this very valuable relief to our retired teachers," said St. Rep. Greg Bonnen, a Republican from League City.

The State Senate approved a bill to provide a one-time payment up to $2,400 dollars for retired teachers. It’s known as the 13th check.

It was not on the regular legislative session agenda but would have passed easily if Democrats had not left the state to block Republicans from passing the elections bill.

SMU political science professor Cal Jillson said Republicans are using the issue strategically, choosing not to bring up pore divisive issues on the agenda like the abortion legislation or bills targeting transgender students.

"What the Republicans are doing now are trying to find the most attractive things, teacher retirement pay, property tax relief and say, ‘We were going to do this for you Texans and the Democrats have blocked us. You should be upset with that,’" Jillson said. 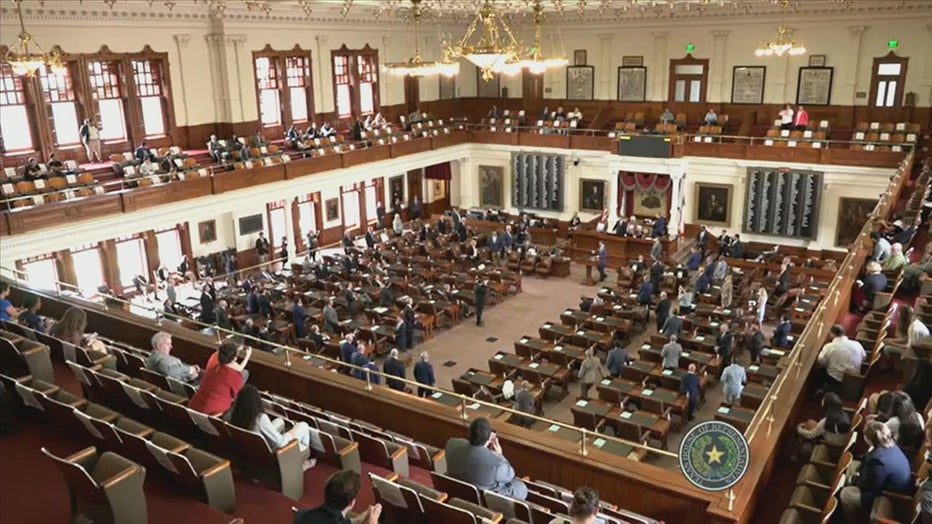 "There are powerful forces in Texas right now and to roll back our rights to vote, but we know that the power of the people is stronger," said St. Rep. Victoria Neave, a Democrat from Dallas.

Texas Democrats want the U.S. Senate to pass a federal voting bill that would overrule restrictive new legislation passed this year in other Republican-led states.

Gov. Greg Abbott said he will keep calling special sessions until the Texas bill is passed.

Many FOX 4 viewers have been asking – who is paying for the Democrats to be in D.C. and not in Austin doing what they were elected to do.

The answer is they are paying for part of it with campaign funds and money from the Democratic Caucus accounts. They are also asking for donations and got some money from music legend Willie Nelson and Beto O’Rourke.

Some Democrats, but not all, are promising to return their daily legislative pay to the state. 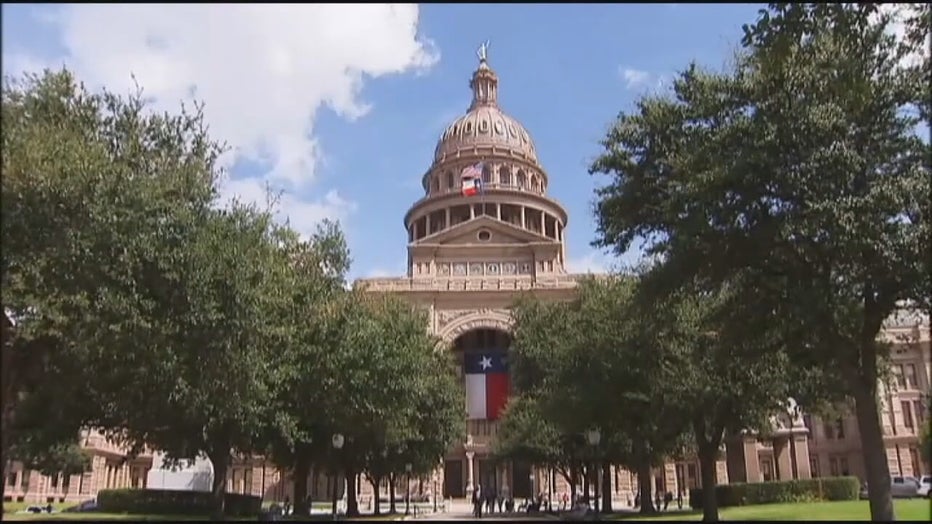