Money from the settlement is expected to go toward treatment programs and other efforts to help with the opioid crisis.

AUSTIN, Texas - The state of Texas stands to receive $1.5 billion as part of a nationwide settlement with multiple pharmaceutical companies that manufactured and marketed opioids.

The money is expected to go toward treatment programs and other efforts to help with the opioid crisis.

"The time is now for action and we must maximize our recovery and take care of our citizens so that we can serve as an example for the rest of the country," said Texas Attorney General Ken Paxton.

Nationwide, the U.S. is seeing a concerning rise in opioid overdoses with more than 93,000 deaths in 2020. That’s a 30 percent jump from 2019. Texas officials believe the funds can be put to good use.

"It's going to bring money into the communities right out. So cities and counties that want to participate can get access to these funds and are going to be able to put the kind of programs in place that you just heard about that can make a real difference in this crisis," said Paul Singer, Asst. Attorney General. 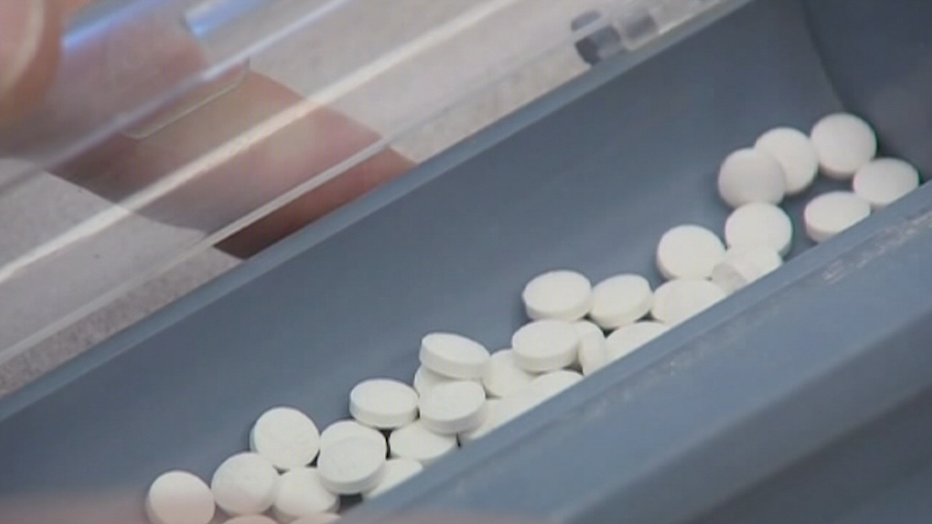 Nexus Recovery Center, which serves women and children in North Texas, has seen an impact from the pandemic.

"We've seen a rise in the desperation of women when they're reaching out for services. So just the level of anxiety and stress and desperation has risen," said CEO Heather Ormand.

About 200 of their clients are enrolled in a program to medically treat opioid addiction.  But they are operating at capacity with about a weeklong waitlist.

"It cost us about $330 a day to treat that woman. And the state reimbursement rate is only $230. So out of the gate, we're operating at a deficit in order to treat those women in a meaningful way in the way that they need to be treated," Ormand said.

She says more public funds could free up private dollars for other necessities.

"So if the public funding were able to cover the cost of our services, we could expand and potentially open up more capacity," Ormand said.

Paxton reiterated on Thursday that this is only the start and there are other lawsuits against various other pharmaceutical companies that are still ongoing.