A Galveston-area couple is giving thanks for another year of life. They each got a second chance thanks to organ donors.

DALLAS - A couple in Texas got a second chance at life thanks to organ donors.

Ryan Labbe and Trine Engebretson both faced challenges with their liver. Their struggles turned into a passion and a love story.

In the early 80s when Trine was only about two years old, doctors discovered her liver was shutting down. 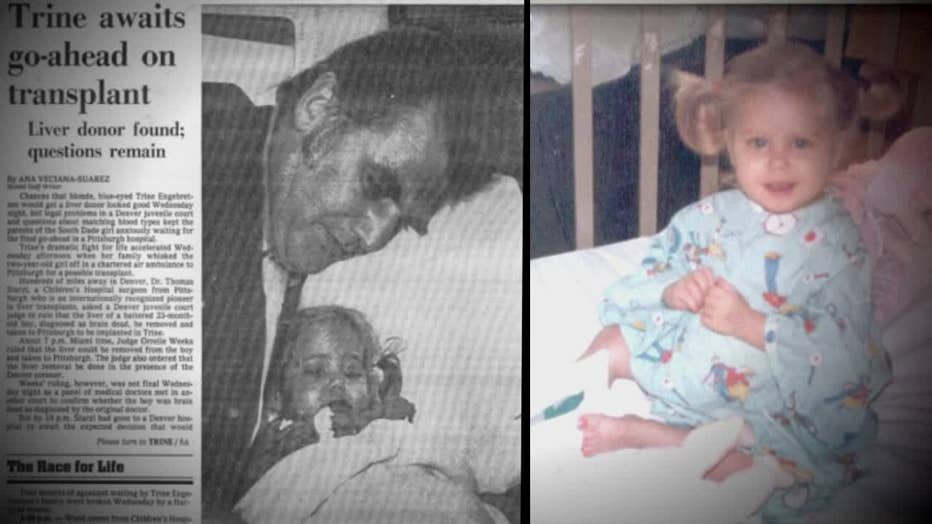 "My parents were told that I had less than 24 hours to live. So, I was really at the end," she said.

It was caused by a rare genetic disorder – alpha one antitrypsin deficiency.

"There were 50 children at the same hospital waiting for a transplant," she said.

Trine became Florida’s first liver transplant recipient. The success rate was low at that time, but she made a full recovery and made headlines.

Man who inspired 'The Terminal' dies at Paris airport 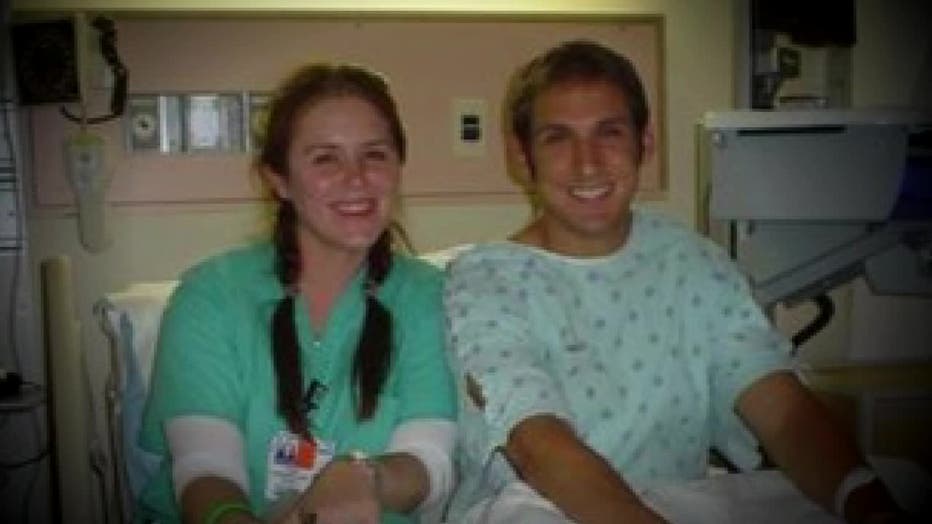 "I went on it because I never met or talked to anybody who had a liver disorder or been through what I have been through. I just wanted to check it out and that’s how I met Trine," Ryan said.

There was an instant connection between the two.

Just like Trine, Ryan had complications with his liver when he was a child.

He was healthy when they met but later needed a liver transplant too. 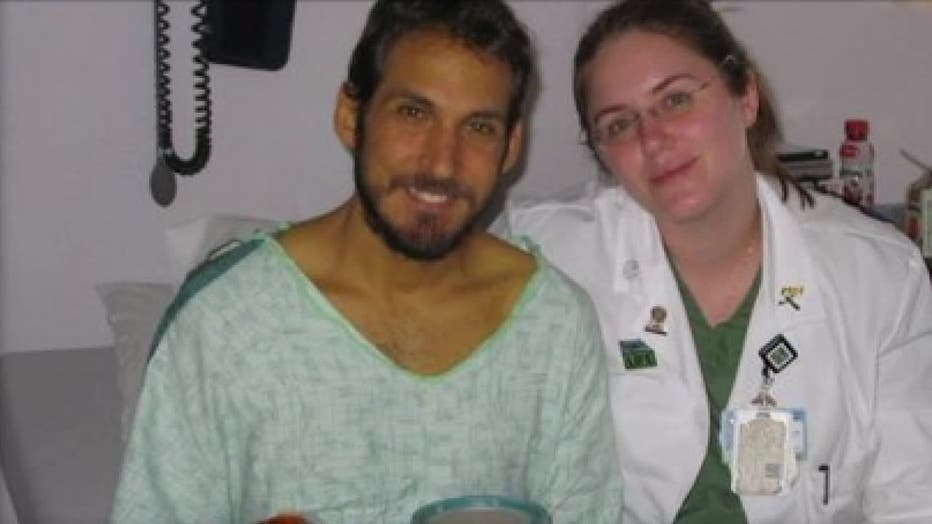 "Nine months or so after we started talking, my liver began to fail," he said.

Ryan received a liver transplant at the age of 27. And after he overcame months of complications, the couple married in 2008.

And that’s not all. Trine went from supporting transplant patients to saving them.

Family of Richardson boy who received service dog meets those who raised, trained her 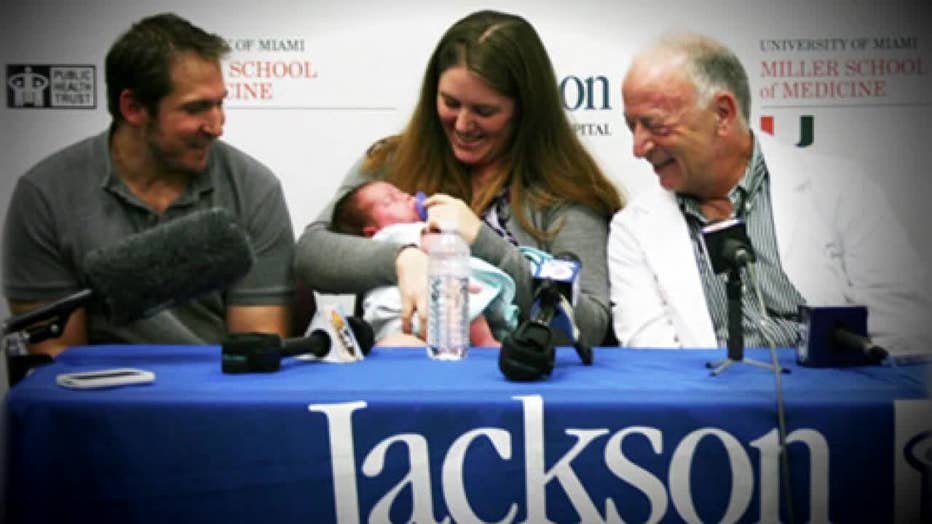 "I am an abdominal transplant surgeon. I do liver, kidney, and pancreas transplants," she said.

If it weren’t for organ donors and families making that tough yet generous decision, people like Trine and Ryan who are now in their 40s and have children together wouldn’t be here.

"Organ donations turn tragedies into miracles, and we are just so grateful for that opportunity for our family," Trine said.

The couple has three children who are all healthy.

Organ donor, 27, saves the lives of multiple people: ‘He has given life to others’ 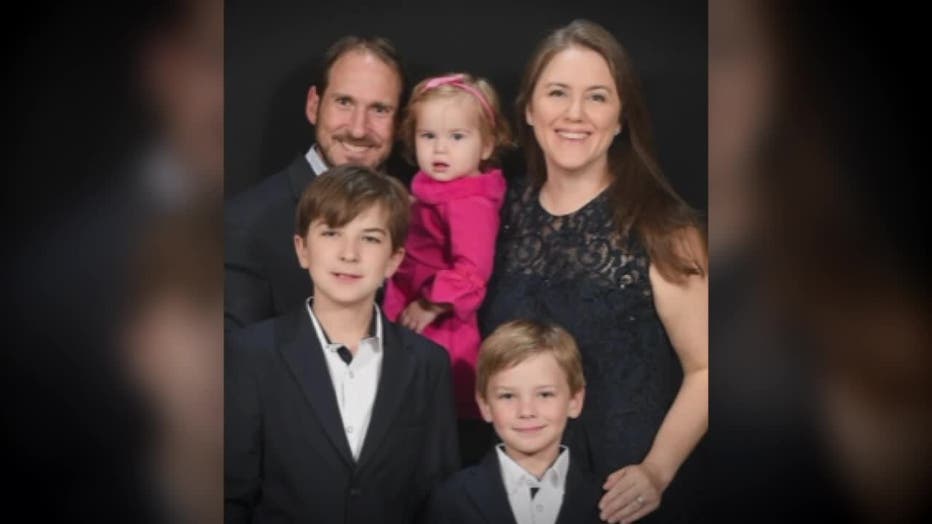 Ryan recently celebrated his 43rd birthday and Trine said several years ago she reached out to the family of her liver donor.

They got to meet in person and be part of Ryan and Trine’s wedding.