That order had allowed clinics to temporarily resume abortions up to six weeks into pregnancy.

Roe v. Wade being overturned last week effectively banned abortion in Texas because of Texas’ trigger law, but a judge in Houston Tuesday ordered that clinics could temporarily resume abortions up to six weeks into pregnancy. 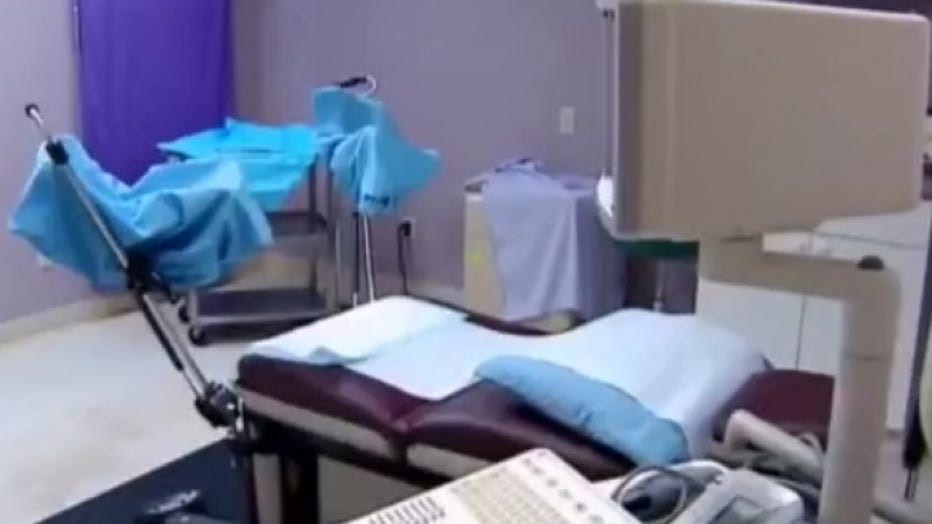 A small group of people protested in Frisco hours after the Texas Supreme Court blocked a lower court order that had allowed clinics in Texas to temporarily continue performing abortions.

"I never thought I would live in a world where I have fewer rights than my mother," said Jessa, who is seven months pregnant.

Anti-abortion groups, however, call it a win.

"We are moving forward by working to ensure that women and children are going to get the care that they need," Texans for Life Coalition President Kyleen Wright said.

"We know that more women and babies than ever are going to need our help. We know the whole world is watching Texas and we know a law can only be maintained with the support of its citizens, and we’re only going to achieve that if we are able to implement these things well," she said.

On the other side, Whole Woman’s Health Alliance said: "this morning, our clinic staff embarked on the heartbreaking conversations with the patients whose appointments must be cancelled, and our clinics have started the wind down process."

"It was pretty upsetting for me," said Jesse Ringness, who is pro-abortion rights.

"The systems in place to help mothers and babies are going to be adequately supported so that they can handle the surge in numbers that we expect," Wright said.

While others are still in a state of disbelief.