A bill that could soon head to the governor's desk aims at lowering unnecessary lawsuits against big rig companies.

DALLAS - A bill that could soon head to the governor's desk aims at lowering unnecessary lawsuits against big rig companies.

After a wreck, trials would be split into two phases and companies may be shielded from liability. That means road crash victims could be left without much recourse.

Under the bill quickly making its way through the state legislature, people injured or killed in wrecks involving commercial vehicles -- from ride shares to 18 wheelers -- would find it harder to win damages from the companies that employ the drivers.

"It's aiming, I guess, to reduce the number of unnecessary lawsuits against companies that own and operate motor vehicles," she said.

Under HB19, liability would be separated -- first assessing the responsibility of the commercial vehicle driver.

"The jury would then not know who the driver's employer was operating the vehicle that they were driving," Canizales said.

A case could then be brought against the employer if the driver is deemed liable. 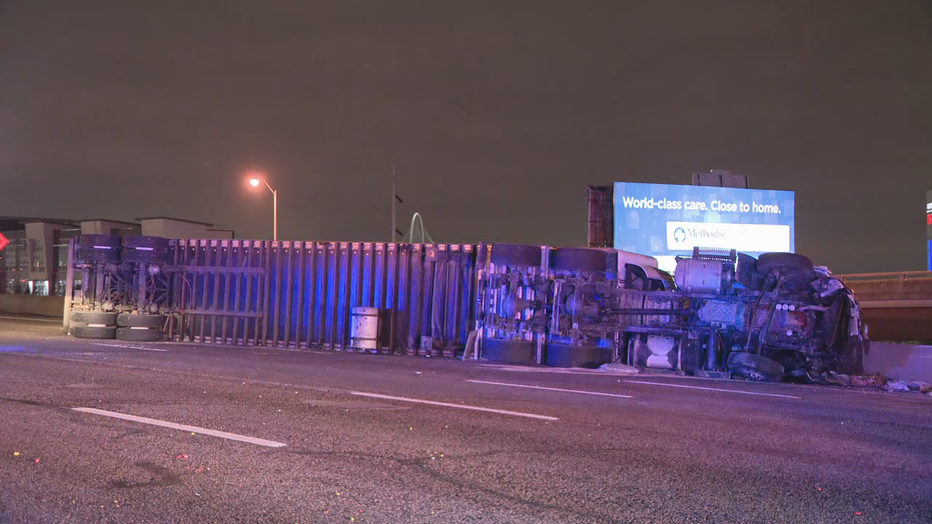 "I think it takes away the rights of Texans and harms ordinary people," McCallum said.

They say the legislation is flawed.

"What this bill is going to do is put all of the heat on the truck drivers even when a company engages in dangerous behavior that puts a driver in a tough spot," Hamilton said.

For example: requiring a driver, who may be working for trucking company from out of the country, to drive for longer hours.

McCallum says the lengthy legal process imposed by HB19 is unfair to plaintiffs already dealing with vehicle damage and injuries.

"Getting to trial is going to become incredibly more expensive and difficult," McCallum said.

There is just one Senate amendment that needs to be worked out in the House. If it is and the House signs off on the tweak, the bill would head to Gov. Abbott’s desk.

Abbott’s office has not given any signal on if he plans to sign the bill. But the measure is one of Lt. Gov. Dan Patrick‘s priority bills this session.