Advocates had hoped to change Texas law to make it easier for fathers, but a bill that would do that is stalled with time running out.

Advocates had hoped to change Texas law to make it easier, but a bill that would do that is stalled with time running out.

Derek Berry, a father of three, wasn’t willing to accept the state default possession order of a 75/25 custody split during his divorce, dramatically reducing time with his kids. So he fought back in court. 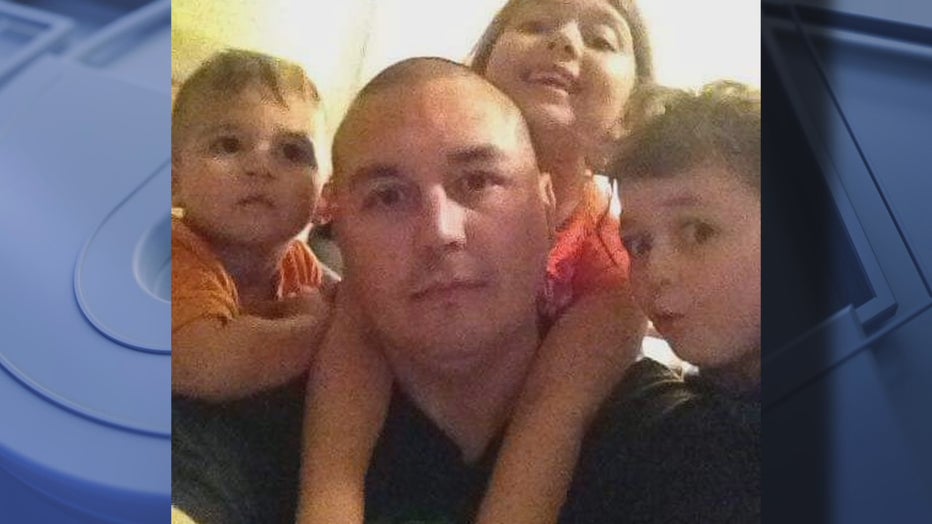 "Ten years and five attorneys, but it finally boiled down to a 45/55 split, and it still remains difficult to this day," he said.

One bill working its way through the state capital this session aims to change the default possession order to a 50/50 split between mom and dad.

It has bipartisan support but appears to be stalling in the Juvenile Justice and Family Issues Committee chaired by State Rep Victoria Neave of Dallas County. And time is running out with the legislative session ending at the end of the month.

SarahJae Johnston with The Fathers’ Rights Movement says her family has benefited from a 50/50 split. The organization rallied supporters in Austin last month.

"Studies and data in the last decade have shown that the more time the children spend with both parents the better off they are," Johnston said.

Supporters of shared parenting bills say a major goal should be removing conflict from divorce, but they say doing that also cuts into big business and that may be part of the hold-up.

"You are lowering the litigation costs. You’re impacting the people who pay the lobbyists to come up there and fight these bills," Johnston said.

One consistent argument by opponents is that a 50/50 split is too much back and forth for the child. At least one committee member expressed concern in an April hearing.

Berry says while it seems fathers are unfairly targeted, he hears from moms, too. He says his organization helps all parents who want to see their kids more navigate the system and hopes one day the custody conversation starts at 50/50.

"Our children deserve both loving parents," he said. "And that’s just what it boils down, too."