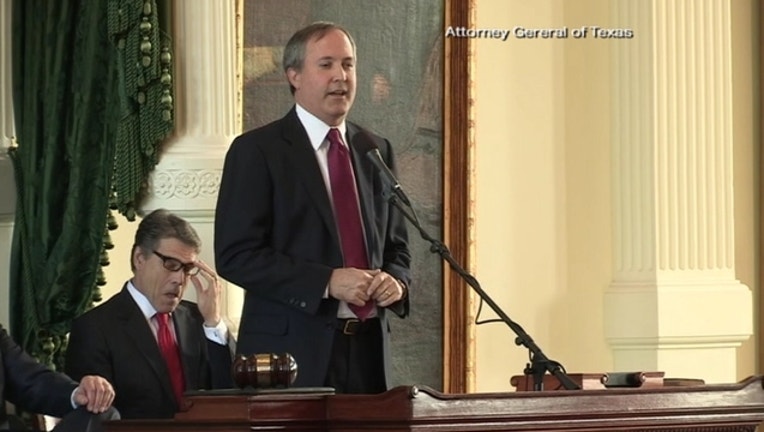 The cancellation Monday means that Paxton must no longer appear before a federal judge and possibly be held in contempt over whether Texas has impeded gay rights since the U.S. Supreme Court legalized same-sex marriage earlier this summer.

U.S District Judge Orlando Garcia ordered Paxton to his courtroom last week after a gay Houston man said the state refused to amend the death certificate of his late husband. Neel Lane, an attorney for the surviving husband, said the agreement should spare other Texas same-sex couples from similar hurdles.

Paxton had been fighting the order to personally appear in court.