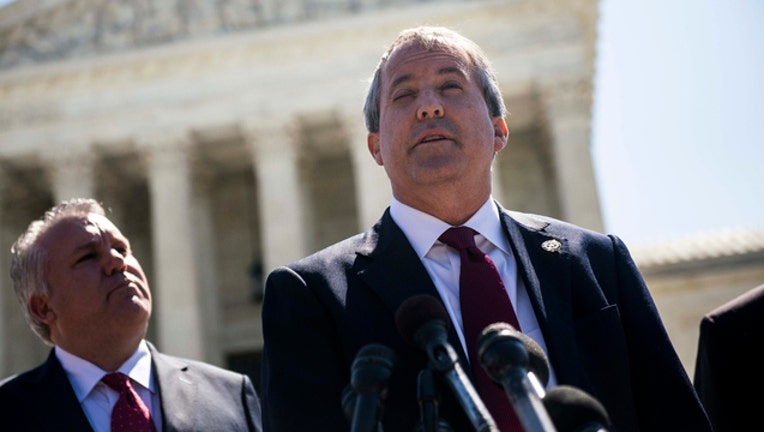 DALLAS - Texas Attorney General Ken Paxton is the only state attorney general in the country not to sign a letter condemning last week’s violence at the U.S. Capitol.

Attorney generals from 46 states – both Republicans and Democrats – signed a joint letter. Others sent separate letters to the acting U.S. Attorney General.

Paxton is a big supporter of President Donald Trump and spoke at the rally where the president urged supporters to march to the Capitol.

Paxton has condemned the violence but blamed the left-leaning group Antifa.

The FBI has said there is no evidence that the group or its supporters were involved.