Texas and 10 other states are suing the Obama administration over its directive to U.S. public schools to let transgender students use the bathrooms and locker rooms that match their gender identity.

The lawsuit announced Wednesday includes Oklahoma, Alabama, Wisconsin, West Virginia, Tennessee, Maine, Arizona, Louisiana, Utah and Georgia. The challenge, which asks a judge to declare the directive unlawful, follows a federal directive to U.S. schools this month to let transgender students use the bathrooms and locker rooms that match their gender identity.

"The Obama administration is creating new law outside the bounds of the constitution making the kinds of changes only congress can make," said Texas Attorney General Ken Paxton during a press conference in Austin on Wednesday.

Paxton says Texas is suing to protect Harrold ISD, a district with an enrollment of around 100 students.

On Monday, the Harrold ISD school board passed a bathroom policy requiring students use bathroom according to the sex on their birth certificate.

Even though the lawsuit is centered on the district's concerns it would lose federal funding, Harrold ISD says it's not aware of any transgender students in its district.

“It's not moot because it was thrust upon us, forced upon us by the federal government who told us we had to open our restrooms to opposite sex or we were going to risk losing federal funding,” said Harrold ISD Superintendent David Thweatt.

Paxton wouldn't specify which districts are impacted but said he's heard from angry parents in Fort Worth ISD where at Tuesday night's school board meeting, there was more debate over guidelines to accommodate transgender students.

The Obama administration has "conspired to turn workplace and educational settings across the country into laboratories for a massive social experiment, flouting the democratic process, and running roughshod over commonsense policies protecting children and basic privacy rights," the lawsuit reads.

Some conservative states have vowed defiance, calling the guidance a threat to safety while being accused of discrimination by supporters of transgender rights. U.S. Attorney General Loretta Lynch has said "there is no room in our schools for discrimination."

Texas' lieutenant governor has previously said the state is willing to forfeit $10 billion in federal education dollars rather than comply.

"His lawsuit is challenging the way that the Obama administration is trampling the United States Constitution," Texas Gov. Greg Abbott told reporters.

The directive from the U.S. Justice and Education Departments represents an escalation in the fast-moving dispute over what is becoming the civil rights issue of the day. The guidance was issued after the Justice Department and North Carolina sued each other overs a state law that requires transgender people to use the public bathroom that corresponds to the sex on their birth certificate. The law applies to schools and many other places.

Supporters say such measures are needed to protect women and children from sexual predators, while the Justice Department and others argue the threat is practically nonexistent and the law discriminatory

Texas was a likely candidate to rush to the courthouse first. Abbott sued the Obama administration more than two dozen times when he was attorney general, a pace that his successor, Republican Ken Paxton, has kept up since taking office last year.

“Is the cost of suing the federal government worth it as this point?” FOX 4’s Diana Zoga asked Paxton.

“The cost of defending the constitution is always worth it,” he replied. 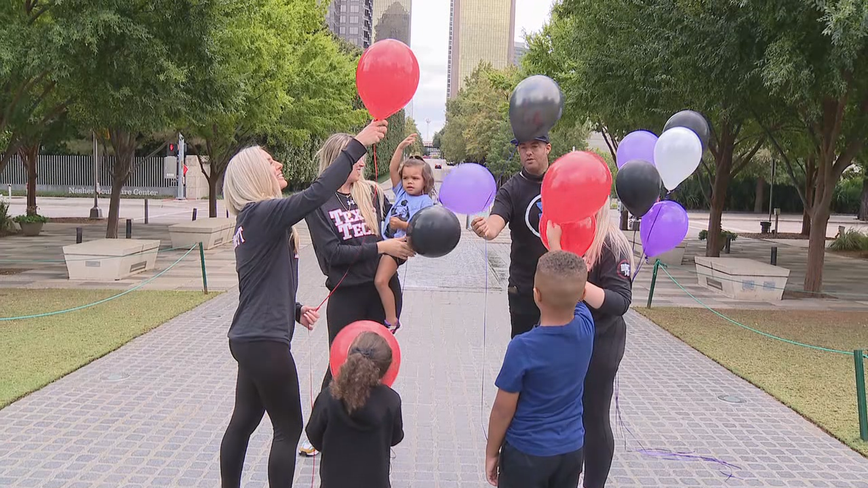 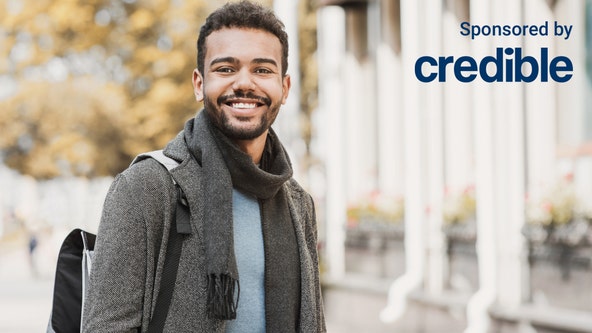