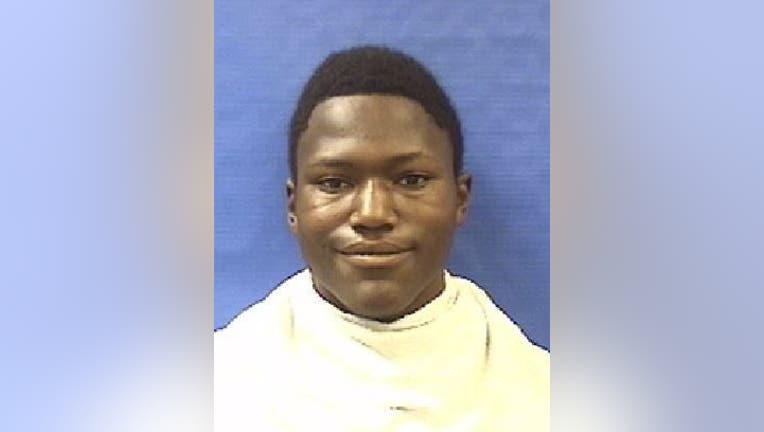 TERRELL, Texas - A Terrell High School student was arrested this week when he threatened to bring a gun to school and start shooting.

When 17-year-old Jaelon Gipson was brought to the office, administrators told police he hit the principal and then later kicked a police officer's car, causing about $1,200 worth of damage.

Police did not find a weapon in his bag, but they did find marijuana.

Gipson is charged with threatening to exhibit a firearm, assaulting a public servant, criminal mischief, and possession of marijuana.