BEXAR COUNTY, Texas - Two people have been arrested after one of them posted photos of himself with drugs, weapons and cash on Instagram, says the Bexar County Sheriff's Office (BCSO).

BCSO says that on March 29, it received information that 17-year-old David Anakin Guerra was posting on social media photos of himself in possession of what looked like THC cartridges, weapons and cash. 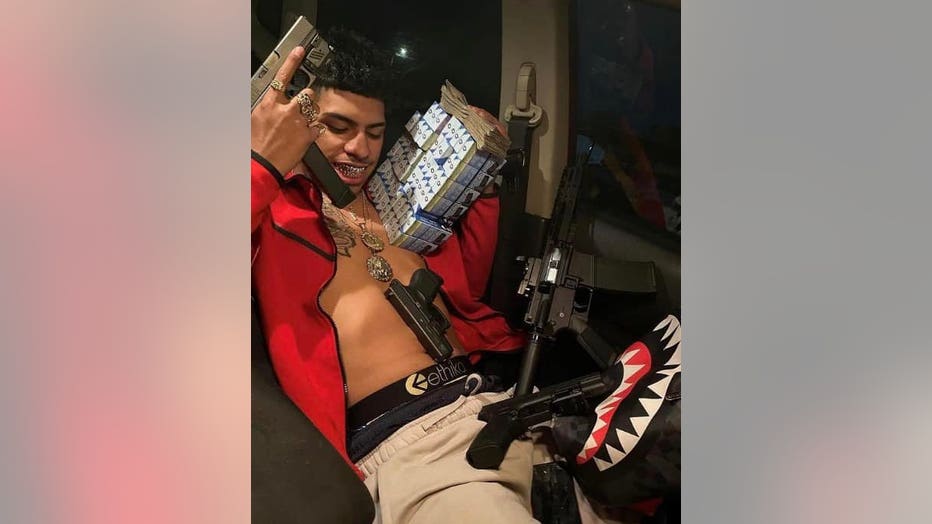 BCSO Covert, Intel, and Street Crimes Units began their investigation into the posts and then located David Guerra and conducted a traffic stop on his vehicle. During the stop, deputies reportedly found hash oil, a loaded handgun, and cash.

Guerra and his passenger, 21-year-old Ezra Sebastian Guerra, were then detained following the execution of a search warrant of their home in the 8900 block of Raywood Street in San Antonio. Deputies found more hash oil, two handguns, a high-powered pistol, cocaine, marijuana and $15,000 in cash, says BCSO. 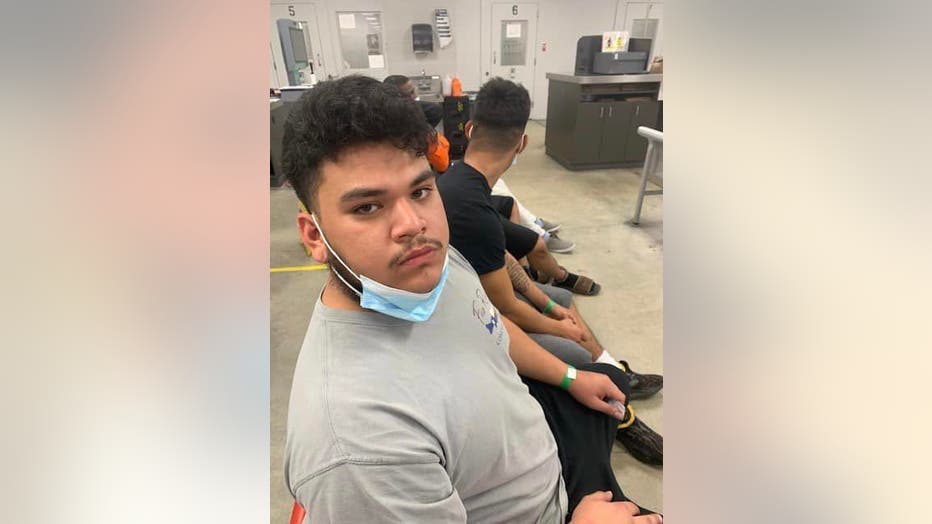 Both were booked into the Bexar County jail.

David Guerra, 17, was booked on charges of third-degree felony Possession of a Controlled Substance1-4 grams, Reckless Conduct-Traffic, a Class B Misdemeanor, and Unlawfully Carrying of a Weapon, a Class A Misdemeanor, says BCSO.