A judge decided that a 16-year-old can be tried as an adult for the murder of loving husband, father, and small business owner who was simply loading his SUV with groceries.

DALLAS - The 16-year-old suspect accused of murdering a man in a Dallas Costco parking lot will be tried as an adult.

Camron Range was indicted Thursday for capital murder and 3 counts of aggravated robbery.

Police say 60-year-old Ali Elbanna was shot and killed last November in an attempted robbery while he was putting groceries into his truck. 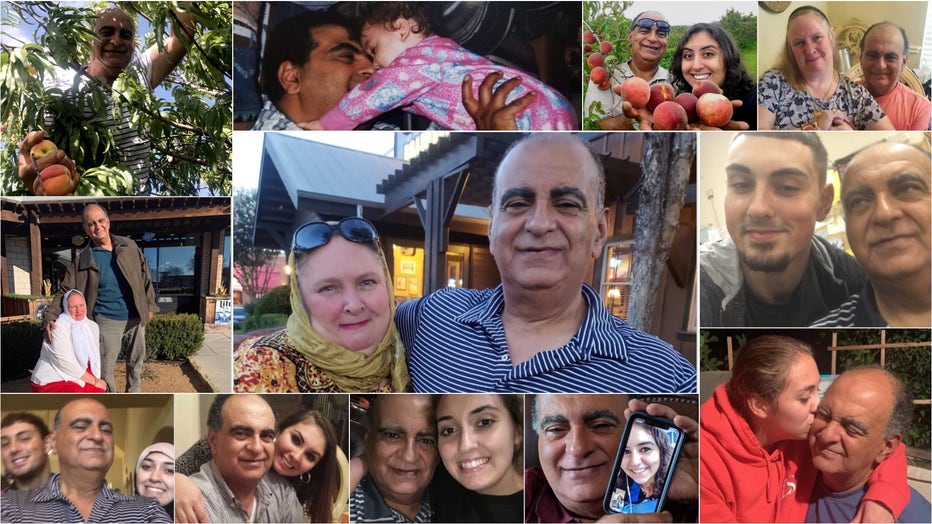 Three other suspects were arrested in the robbery. 19-year-old Jacoby Tatum was later cleared by a grand jury.