November 30th was supposed to be a regular evening for Keith Lake, who was waiting for his daughter, Madison, and his girlfriend, Cindy Griffin, to return to their Fort Worth apartment after picking up Madison’s boyfriend from work, but they never made it home.

RIVER OAKS, Texas - November 30th was supposed to be a regular evening for Keith Lake, who was waiting for his daughter, Madison, and his girlfriend, Cindy Griffin, to return to their Fort Worth apartment after picking up Madison’s boyfriend from work, but they never made it home.

"And I said, ‘Well, they should be here any minute,’" Lake recalled. "It’s horrible having to think about that and seeing that. It’s a feeling I’ve never had before."

Madison, 17, and Griffin, 37, were killed when Griffin’s car was struck by a speeding vehicle along River Oaks Boulevard, according to the River Oaks Police Department. 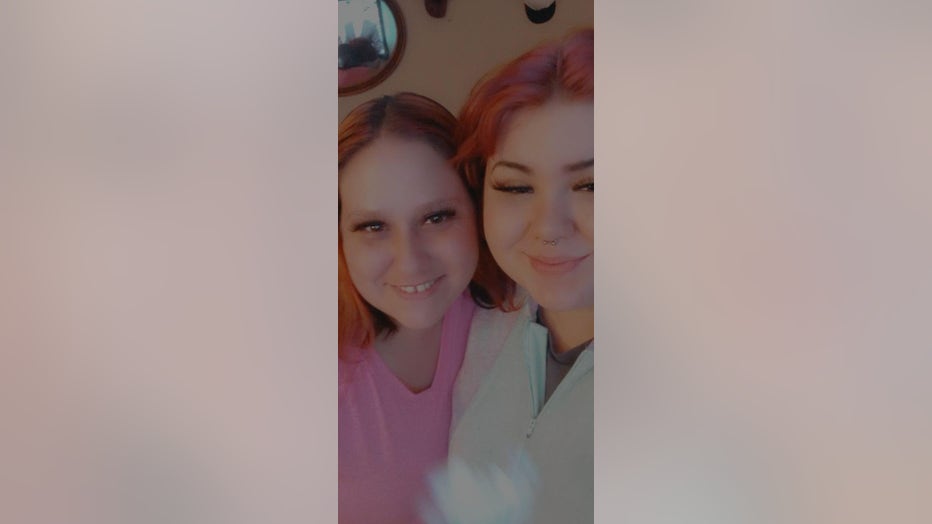 Madison’s boyfriend is critically injured and still in a hospital.

"That is not my daughter and my girlfriend laying on the ground dead, you know," he said. "I couldn’t go and touch them, you know, hold them. It was the hardest thing I’ve ever had to endure in my life. You know? Knowing that they’re laying there and I can’t even go to them."

Police charged 19-year-old Nelson Ramirez with two counts of manslaughter and one count of aggravated assault with a deadly weapon.

"It was total irresponsibility," Lake said of Ramirez.

Crash investigators said Ramirez’s vehicle and another vehicle, driven by a juvenile, were traveling eastbound.

River Oaks PD said Ramirez’s vehicle was traveling "at an extremely high-rate of speed" when it crashed into Griffin’s vehicle, which was crossing the road.

The juvenile’s vehicle did not make contact with the victim’s vehicle. The juvenile’s case is in the hands of Tarrant County Juvenile Services for prosecution.

Lake said investigators told him the suspects may have been street racing.

"There’s places that you can race legally. Drag strips. Race strings. You know, these guys were just having fun — so-called fun — down the boulevard," he said. "Being more interested in the performance of your vehicle instead of being more cautious about other drivers on the road results in this."

Lake said he and his daughter were as close as can be.

"I spent a majority of my life worrying about her, but she worried about me just as much," he said.

His girlfriend was a new love, from the past.

"Me and Cindy were high school sweethearts. We dated when we were teenagers, and then we ended up going our own ways, and then we reconnected about five months ago," he added.

Lake now holds onto a promise ring he gave his girlfriend, connected to a necklace he gave his daughter. Jewelry both were wearing during the accident.

"When I lost Madison, I lost half my heart, and when I lost Cindy, I lost the other half," he said.

Lake said he and dozens of community members plan to address River Oaks City Council on Tuesday in hopes of finding solutions to illegal street racing.