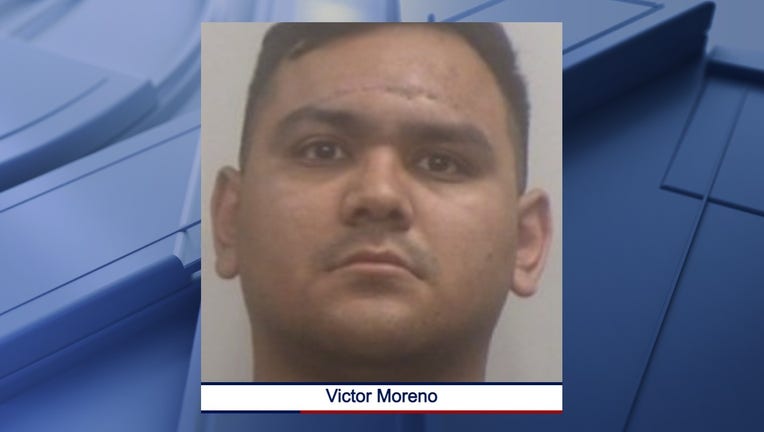 IRVING, Texas - A 28-year-old former teacher who was arrested last month for reportedly sexually abusing a 7-year-old girl while teaching in Irving has been arrested again after police said they found another girl he is accused of abusing.

Victor Moreno was initially arrested for continuous sexual abuse of a child and improper relationship between a student and educator, but now faces an additional charge of indecency with a child.

This new charge comes after police said they found evidence Moreno sexually assaulted another girl when she was 13-14 years old.

No further details were released about this new charge, but police said he was arrested on August 25 and is being held on $100,000 bond.

Police: Teacher accused of sexually abusing 2nd grader may have more victims in Irving and Plano

Moreno previously worked in both the Irving and Plano school districts.

During the 2020-2021 school year, he was in his first year of teaching at Townsell Elementary School in Irving.

He resigned from the district because he failed to meet his certification requirements, before moving to the Plano Independent School District for the 2021-2022 school year, where he was later fired because of a code of conduct violation.