Police: Teacher accused of sexually abusing 2nd grader may have more victims in Irving and Plano

IRVING, Texas - An elementary school teacher who has worked in both the Irving and Plano school districts was arrested for allegedly sexually abusing a 7-year-old girl.

Victor Moreno, 28, is charged with the continuous sexual abuse of a child and improper relationship between a student and educator.

According to the Irving Police Department, the alleged abuse happened during the 2020-2021 school year while Moreno was in his first year of teaching at Townsell Elementary School in Irving.

The victim did not report what happened until the spring of 2022. By that time, Moreno had already resigned from the district because he failed to meet his certification requirements. 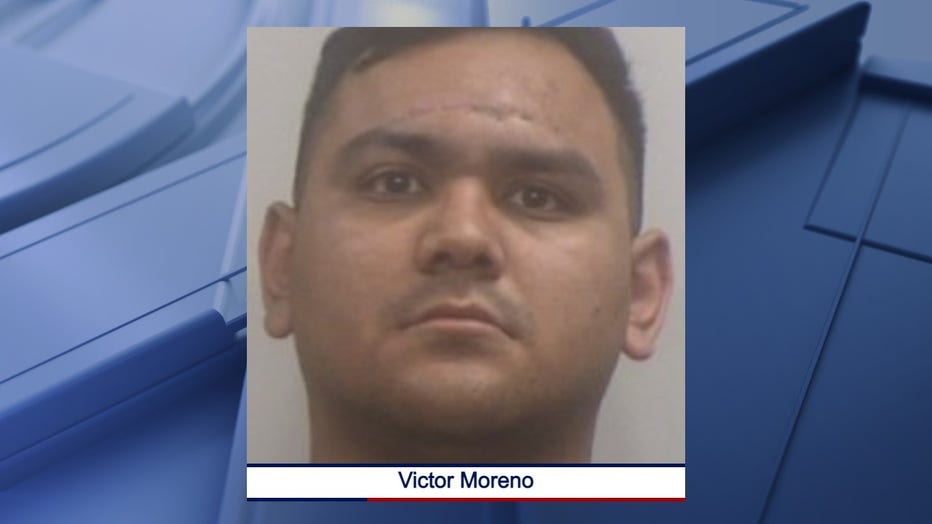 He moved to the Plano Independent School District for the 2021-2022 school year but was later fired because of a code of conduct violation.

Police said they believe there could be other potential victims in Irving and Plano. They encourage parents to talk to any children who have had contact with Moreno.

"There may be additional victims, so we are asking anybody that knows Moreno or whose children or family members or friends might have been taught by Moreno to talk to them. Have those difficult discussions. If you feel that an offense has occurred when you are talking to your child or your friend's child or whomever, to contact the Irving Police Department if you reside in Irving. If you reside in Plano, you'll need to contact the Plano Police Department," said Officer Robert Reeves, a spokesman for Irving PD.

"Seeing something like this get such a low bond and being able to bond out so easily is disappointing," Officer Reeves said.

Moreno was also a student teacher and a tutor in Irving before 2020.