It’s considering opening up a center that's neither a hospital or a jail where people having a mental episode can get treatment rather than arrested. Instead, it’s a place where they can get the help they need and get back to living their lives.

Tarrant County District Attorney Sharen Wilson says the county’s been working towards this for years as another option for law enforcement officers who typically only have two choices in a crisis situation: send the person to a hospital or arrest them.

"The bulk of the people that we’re talking about and there are hundreds every month are arrested for criminal trespass in our county," she said.

Wilson says 60% of them have already had some interaction with My Health My Resources Tarrant, which provides community mental health services.

The county says the center might take some of the stress away from jails and ERs. 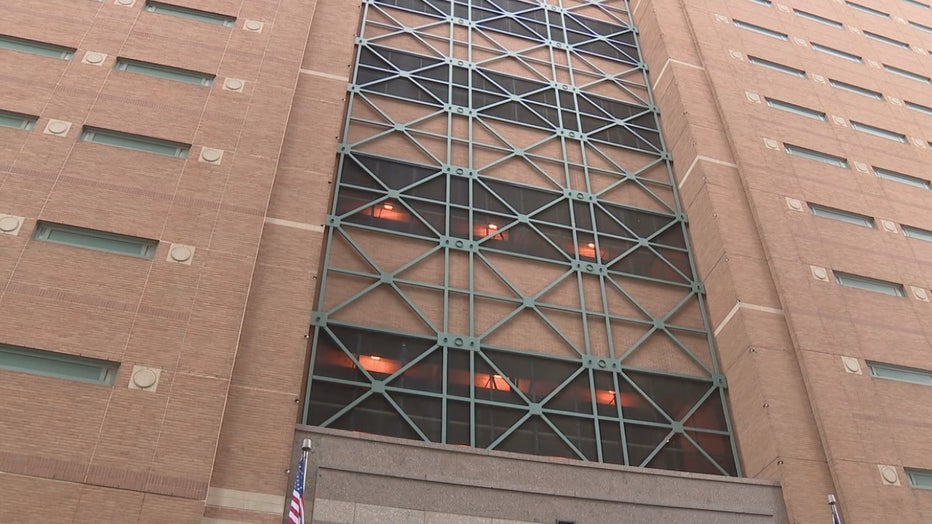 "They are not under arrest. This is a voluntary placement," Wilson said. "If it is a person with a severe mental problem or some other issue that needs to be dealt with, that we’ll be able to find that and get them to the right place."

And while Tarrant County, John Peter Smith Hospital, MHMR and the DA’s office are all collaborating on plans for the center, it’s still unclear who will be in charge of daily operations and where it will be located.

Wilson says whatever the location is, it needs to be accessible.

Cory Session is Vice President of the Innocence Project of Texas and a former member of the Fort Worth Race and Culture Task Force.

"It’s long overdue," he said. "Every department in this state and this country should have some sort of diversionary program."

Session and Wilson agree on how to measure the center’s success.

"For me, success is that this person does not recidivate," Wilson said.

The hope is to have the center open by Oct. 1.