The 22-year-old Hoang disappeared on Friday, Dec. 16. His family was headed to College Station that weekend to watch his graduation and were supposed to meet Hoang at lunch that afternoon.

Hoang's car was later found unoccupied in a parking area in West Austin on Dec. 22.

Volunteers and search parties were asked to head home on Saturday, shortly before posts on social media said Hoang's body had been found. 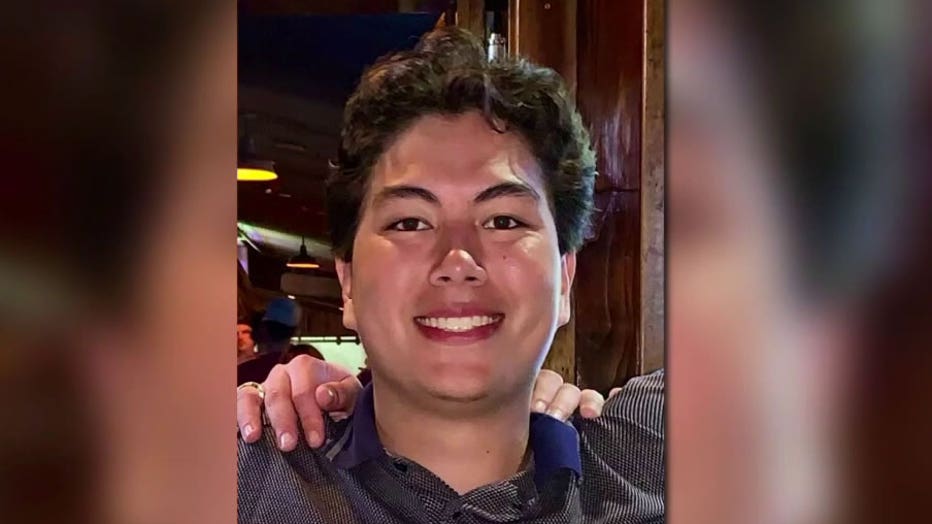 The non-profit Amber Alert Network Brazos Valley (AANBV) posted an update stating that Hoang was found dead in near Pennybacker Bridge on Loop 360 in Austin, not far from where the car was discovered.

"So sad to state that Tanner’s family reports that he was found deceased today in Austin not far from where his vehicle was recovered. Certainly not the outcome so many people had hoped for. Please keep Tanner’s family in your prayers during this difficult time," AANBV wrote.

The College Station Police Department did not release any additional information about the circumstances of Hoang's death.