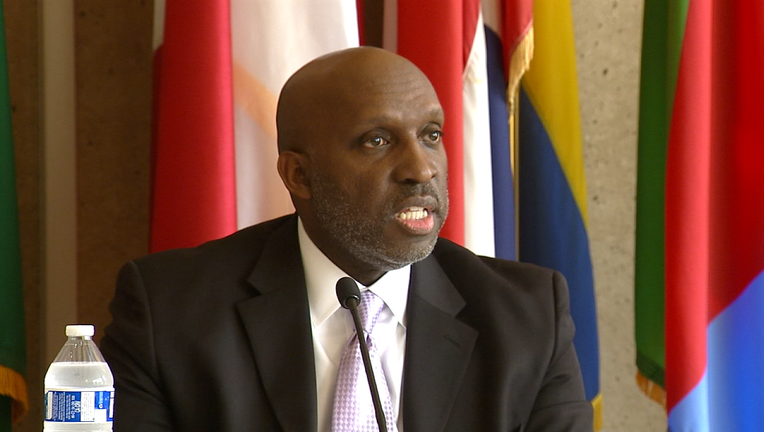 DALLAS - T.C. Broadnax will stay in his position as city manager, even though several council members and the mayor of Dallas wanted to remove him weeks prior.

This comes as the Dallas City Council job performance review for Broadnax had been postponed two times in two weeks.

Mayor Johnson and City Manager Broadnax released a joint statement stating that they have reached an agreement and plan to move forward together.

"I believe he is ready to make the necessary changes to address issues that are critically important to our residents. I am confident now that he fully grasps the gravity of the challenges we face and that he understands the importance of our shared priorities," said Mayor Johnson. "And I am ready to work closely with him in these efforts."

Mayor Johnson and council members stated Broadnax’s handling of the building permit backlog, public safety and lack of communication were key issues as to why they wanted the performance review to remove him out of office.

"I admit, I haven’t handled some of these issues up to my own standards. I know my team and I can be better," said City Manager Broadnax.

While the mayor is in isolation due to COVID-19, Thursday’s special-called meeting for a performance review of the city manager and city auditor will be canceled. City manager Broadnax plans to discuss his plans and concerns at their next meeting.