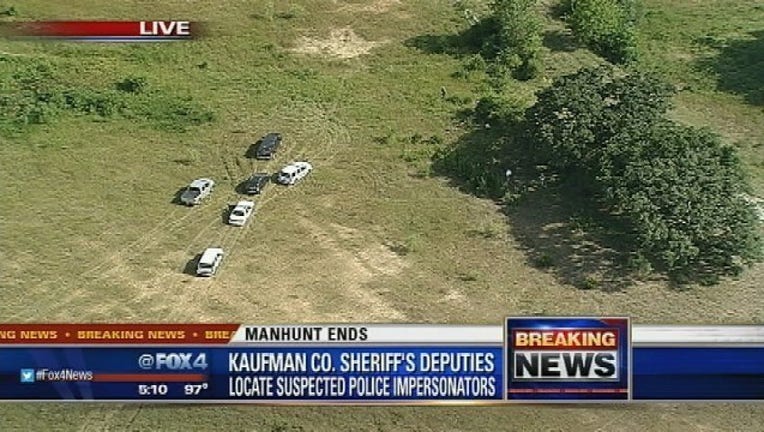 Investigators say five suspects tried to invade a home, but then took off and started a chase.

They jumped out along I-20 and deputies arrested three of them, but two got away.

The DPS helicopter, state troopers and Kaufman County Sheriff's deputies were all searching.