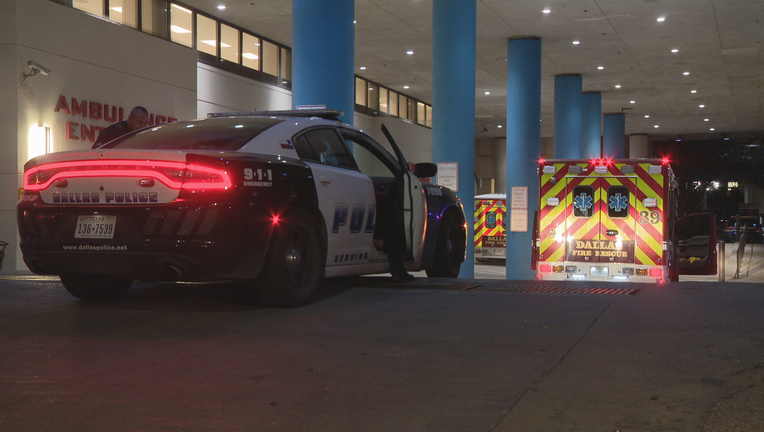 DALLAS - Police arrested a man accused of stealing an ambulance from a Dallas hospital overnight.

It happened around 1:30 a.m. Tuesday as paramedics were about to leave Baylor Hospital after bringing a patient into the ER. They returned and found their ambulance gone.

They tracked it using the vehicle’s GPS system. Dallas County Sheriff’s deputies then pulled it over on Interstate 30 Dallas and Grand Prairie border.

The man behind the wheel got out and was arrested.