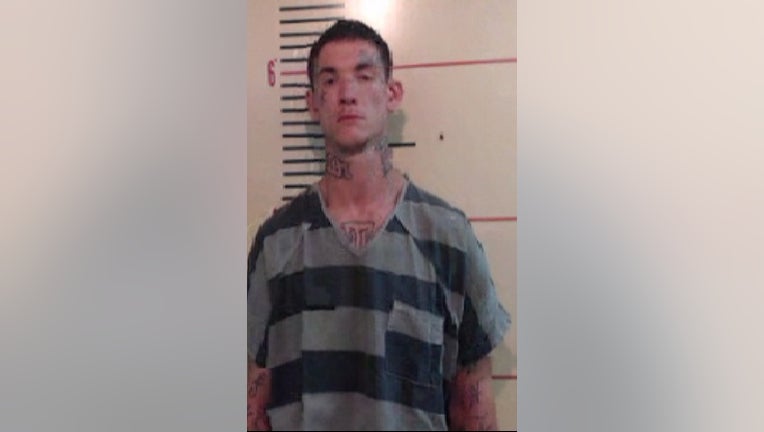 WEATHERFORD, Texas - The man who was wanted for forcefully abducting a 7-month-old baby and sparking an Amber Alert out of Ennis is now in police custody.

He’s accused of taking 7-month-old Miguel Lee-Ramirez from his father at gunpoint earlier this month. 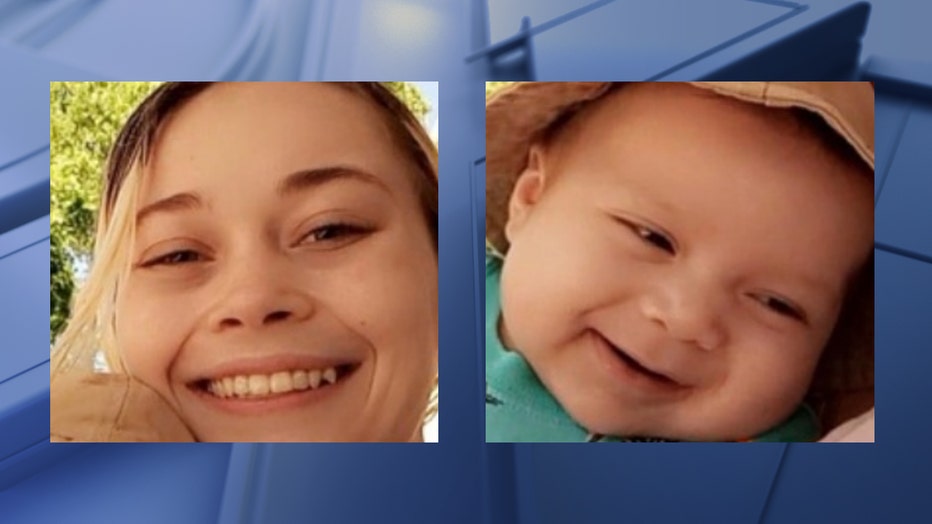 The sheriff’s department said Nast is the boyfriend of the baby’s biological mother. They were concerned about the baby’s safety because he was believed to be armed and dangerous.

Officers found the mother and child on the side of the road in Park County after they had run out of gas. Nast had taken off on foot before the officers arrived.

The baby’s mother, 20-year-old Faith Reid, was arrested for aggravated assault with a deadly weapon.

The baby’s father, 21-year-old Joey Ramirez, was also arrested for an outstanding warrant for family assault involving bodily injury out of Ellis County. He was released after posting $2,500 bond.

The sheriff’s office said the baby was safely returned to other family members.

RELATED: Father of infant who was subject of Amber Alert in Ennis arrested on outstanding family violence warrant