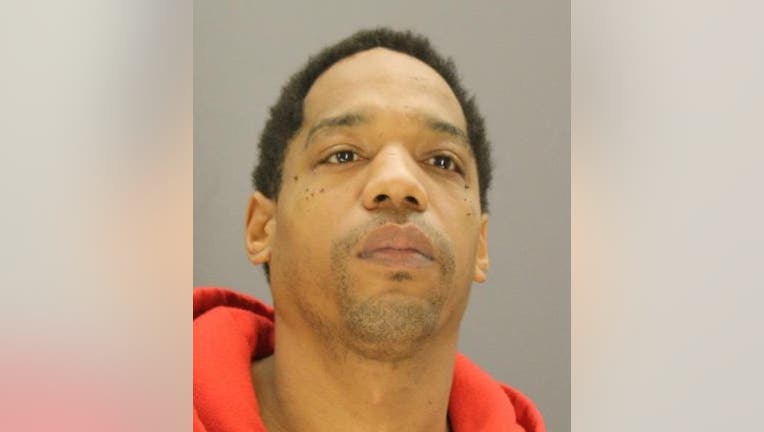 DALLAS - Police have arrested the man responsible for a fatal shooting in southern Dallas.

It happened late Thursday during an altercation in a parking lot in the 3400 block of Spring Avenue.

Witnesses said they saw two men arguing and then heard gunshots. The suspect fled in a dark-colored Dodge Charger.

During the course of the investigation, homicide detectives determined 46-year-old Larry Robinson was the suspect.

Robinson was taken into custody and admitted to the shooting, police said.

He is being held in the Dallas County jail on a murder charge. His bond has not yet been set.