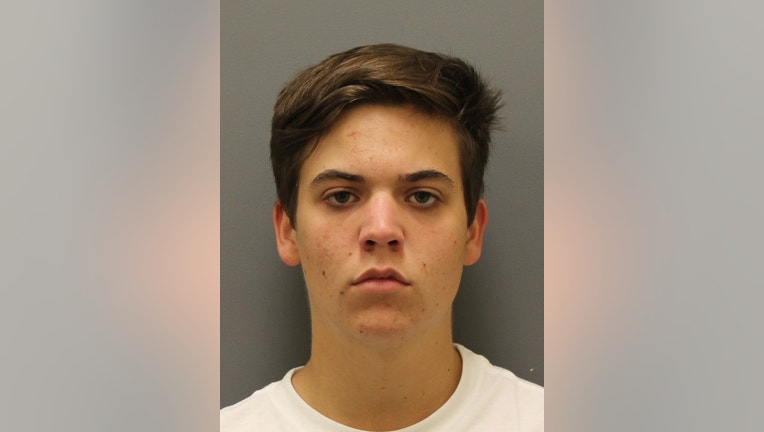 DENTON, Texas - Denton police arrested a 17-year-old for fatally stabbing another man over the weekend in a drug deal gone bad.

The meeting turned into a fight and police said Noah Brunson stabbed Isaiah Rahimi to death.

Brunson was charged with murder and booked into the Denton city jail. His bond was set at $100,000.

Police said the investigation is ongoing.