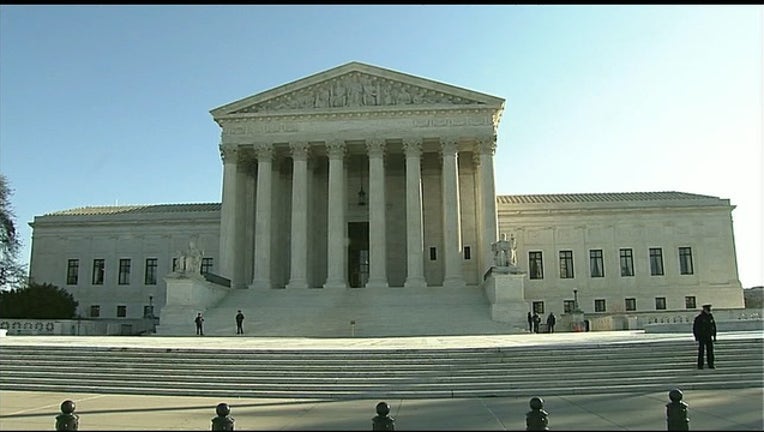 WASHINGTON (AP) - The Supreme Court term starts Monday but is being overshadowed by the tumult over Judge Brett Kavanaugh's nomination.

The high court nomination hearing of Kavanaugh last week was filled with disturbing allegations of sexual assault and Kavanaugh's angry, emotional denial. The FBI has reopened the background check for a week because of the assault claims.

Republicans had hoped to have Kavanaugh confirmed in time for the court's first public meeting since late June, an addition that would cement conservative control of the court.

Instead, there are only eight justices on the bench for the second time in three terms, with a breakdown of four conservatives and four liberals.