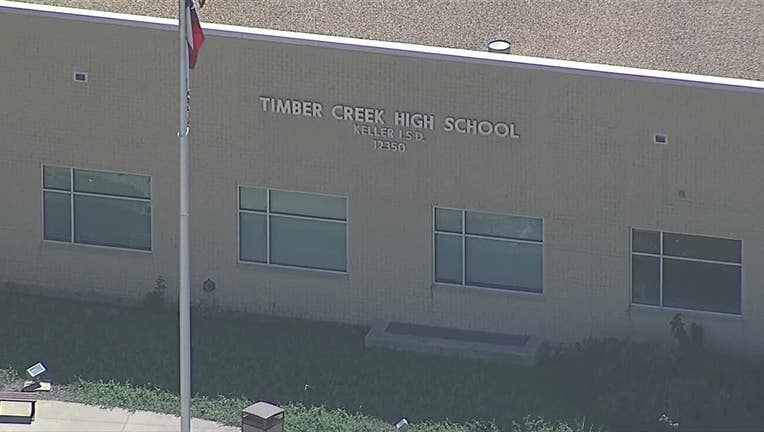 FORT WORTH, Texas - A student at Timber Creek High School was arrested Thursday after reportedly being found with a gun and ammunition in their possession while at school.

The Keller ISD school, which is in Fort Worth, was searched after authorities got an anonymous tip that a student had a gun at school.

Fort Worth police and school officials confirmed the 17-year-old student "was in possession of a gun and ammunition."

The student was arrested, and the scene was secured.