Still no arrests made in Dallas concert shooting that left 16 injured, 1 dead

Nearly two weeks since a deadly concert shooting in Southeast Oak Cliff left one dead and 16 wounded, Dallas police have no substantive leads.

At least ten of the wounded were hit by gunfire, including 22-year-old Jazmin Anderson who was shot in the head. She was attending her very first trail ride festival and party.

Jazmin’s mother, Monecia Anderson, first learned her youngest had been shot when Jazmin’s friends called in the middle of the night. But she had no idea until she got to see her baby at Baylor Hospital. 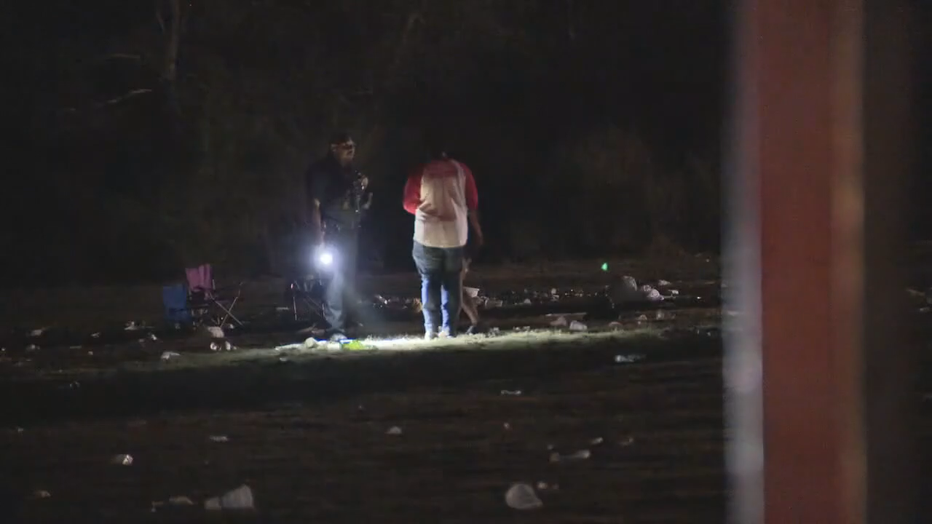 "A bullet entered her skull, and I’m like oh my goodness!" she recalled.

Still, Jazmin was able to speak. 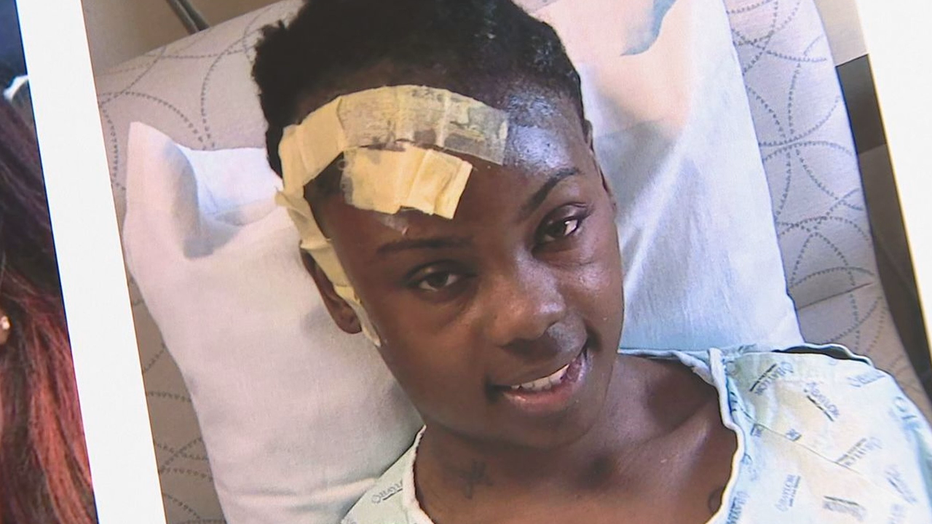 Detective Chris Anderson is hoping someone will send him video from April 2.

"About 11:30 p.m. for unknown reasons, a couple of individuals opened fire into a crowd of numerous people," he explained. "One of those striking my victim, Keiland Gilmore, and took his life along with injuries to Jazmin Anderson and over a dozen other individuals."

"There is a mother and a father right now that has to bury their son, and their son was standing right next to my daughter," Monecia said. "That's how close. They were both shot in the head." 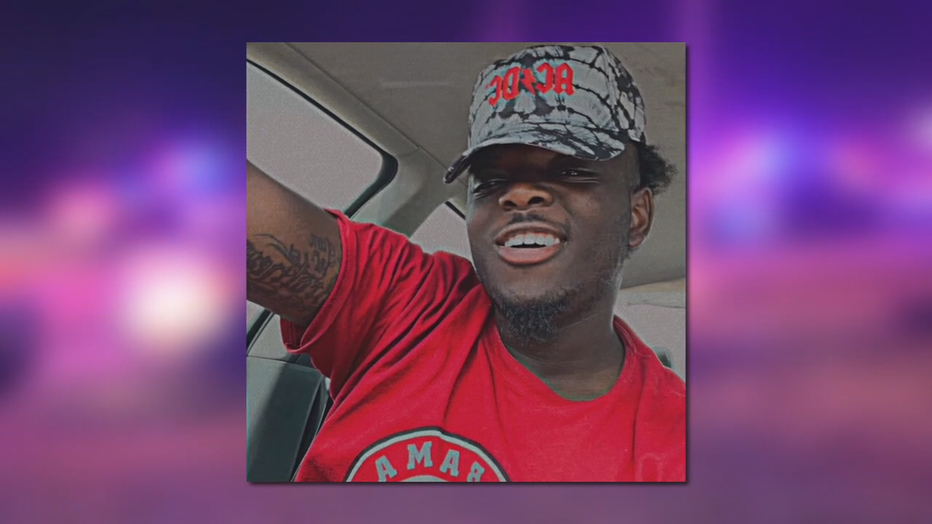 Video captured the sound of gunshots but didn’t capture who was shooting.

"The community should not be defined by the senseless violent acts of a couple of people," Anderson said.

Monecia is grateful her daughter is alive but with an uncertain future.

"These are not shoes that you want to walk in," she said. "So I mean I’m appealing to the heart of the public right now. That code of silence that we have, we need to break. It's too many of us leaving here."

Police have a link where you can upload your video and still pictures directly to them.

Det. Anderson needs folks who were at the party to talk to him or just send him your video and pictures. He can be reached at (214)347-1601 or email him at c.anderson@dallascityhall.com.