It was another frustrating summer weekend for air travelers with thousands of flights delayed or canceled.

DALLAS - Southwest Airlines passengers are frustrated after another weekend of delays and cancelation.

The airline canceled 600 flights over the weekend and delayed more than 4,000. That’s about 40% of its flights each day from Friday through Sunday.

Southwest blames bad weather in parts of the country and flight attendants calling out sick.

Sara Kyle’s flight home Sunday was delayed until 1:30 a.m. with only a few hours' notice so her family rebooked for Monday morning.

"It’s frustrating. Had to book an extra night at the hotel, extend our rental car. My husband is missing a few meetings this morning. Minor inconveniences but it would’ve been nice to have a heads up," she said.

In recent weeks, there have been mass cancelations and delays for Southwest due to computer problems. 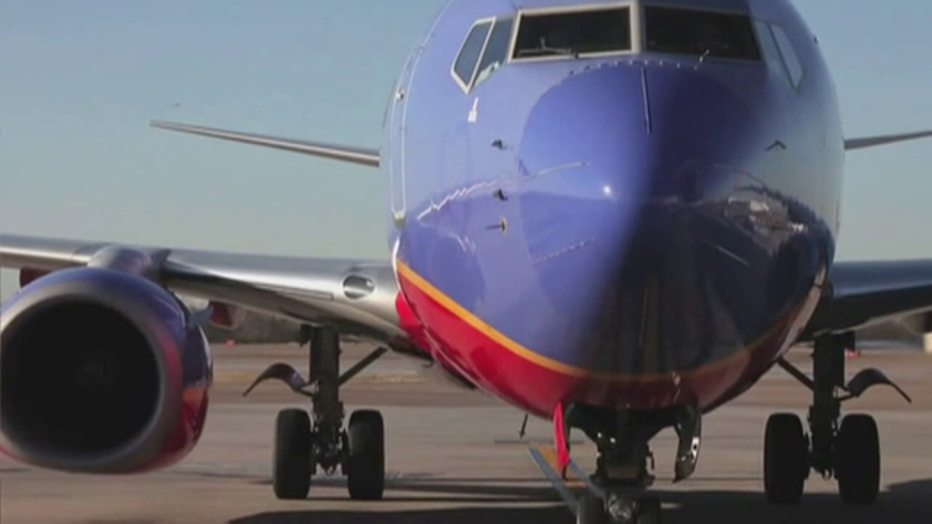 American Airlines also canceled 1% of its flights in July because of a labor shortage and increased demand.

The cancelations come ahead of a busy holiday weekend. More than 29 million Americans – three times the number of Thanksgiving travelers – are expected to fly this Fourth of July.

The TSA said it screened nearly 2.2 million people across the country this weekend. That’s more than triple the amount screened a year ago but still 17% short of pre-pandemic numbers.

RELATED: When pressed for answers, American Airlines unable to give details about upcoming cancellations