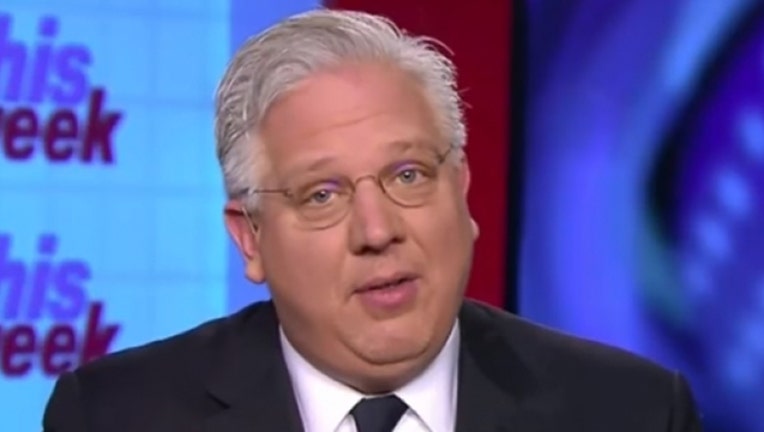 NEW YORK (AP) — Conservative host Glenn Beck has been suspended by SiriusXM satellite radio for agreeing with an author who asked hypothetically "what patriot will step up" to remove Republican Donald Trump from office if he's elected president and oversteps his authority.

SiriusXM said Beck's program was suspended for this week and the company was "evaluating its place" in the lineup.

The comments "may be reasonably construed by some to have been advocating harm against an individual currently running for office," SiriusXM said in a statement.

During an interview May 25, author Brad Thor said he was "about to suggest something very bad" before citing a weak Congress and asking "what patriot will step up" to stop President Trump if he tried to exceed the powers of his office.

"I would agree with you on that," Beck responded.

Thor, a frequent guest of Beck's and an author of thriller novels, said in a statement to The Associated Press that he and Beck "were discussing a speculative future America under a dictator."

"Safeguarding the Republic against a dictatorship is a topic of conversation that dates back to the Founders. If we had to unseat a president without the backing of the Congress, we would need a patriot along the lines of George Washington to lead the country from tyranny back to liberty," he said.

A representative for Beck didn't immediately return a request for comment.

Beck created a subscription website and a syndicated radio network after leaving his Fox News television program in 2011. Beck's show on Fox ended amid a boycott of advertisers after Beck said Democratic President Barack Obama had "a deep-seated hatred for white people."