One man is dead after a shooting at a popular Dallas restaurant. Police are still looking for the gunman.

DALLAS - One person is dead, and people were forced to run for their safety when shots were fired inside the popular Dave and Busters restaurant in northeast Dallas.

A fight between two men reportedly led to the gunfire around 11:30 p.m. Wednesday inside the restaurant near Central Expressway and Walnut Hill Road.

Police believe the two men had some sort of verbal altercation that turned physical. One man pulled out a gun and opened fire, killing the 29-year-old man he was fighting with. 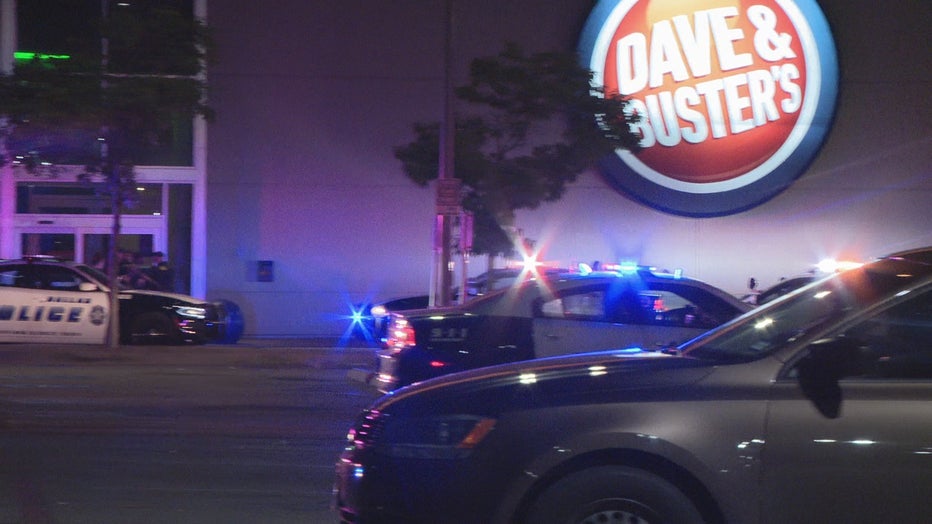 The shooter, who is believed to be in his late 20s, ran from the scene.

Others who were inside the restaurant at the time were forced to run or take cover.

Police are now interviewing witnesses and reviewing surveillance video to try to get a better idea of who the suspect is.

There’s no word yet on the victim’s identity but police said he was at Dave and Busters with friends and family.