Police in Blue Mound are looking for two young men who they say are part of a group that's been stealing cars and posting about it online. Police say two of their friends are already in jail.

BLUE MOUND, Texas - Police in Blue Mound are looking for two young men who they say are part of a group that's been stealing cars and posting about it online. Police say two of their friends are already in jail.

Two of them are behind bars facing felony charges while police are still looking for the other two, along with a stolen Dodge Challenger.

Blue Mound police are looking for the man behind the wheel of a stolen Dodge Challenger in an Instagram video. 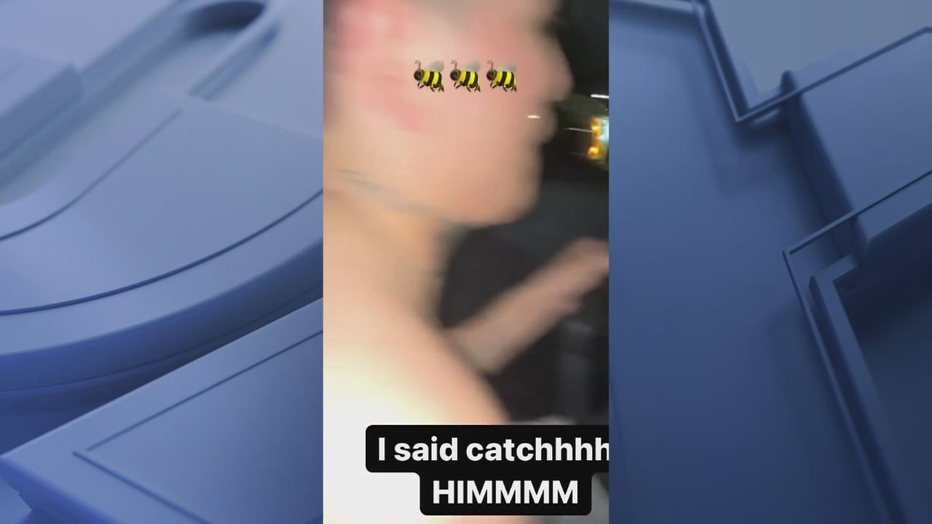 Police say they only know his first name: Andy. They say he, along with three others — including 18-year-old Carlos Valdez who police say is seen in the back seat — broke into the Carvana car lot just west of I-35W on Saturday night.

"Their intentions were to get onto the lot and steal a couple of vehicles," said Blue Mound Police Chief Dusty Steele.

The front entrance is in shambles after police say 18-year-old Ethan Gaither used a Chevy pickup truck from the lot to ram through the gate.

"I believe they were trying to smash through the gate with the initial truck and then follow the truck through," Steele said.

But the truck was totaled.

Steele says surveillance video captured the four men getting into a 2020 Black Dodge Challenger and speeding off of the lot by following another vehicle out of a different gate.

"No concern for human life," he said. "There is a security guard that’s standing there at the gate that they could have run over or hurt or killed."

"Seems to be the last couple of years we’ve had quite a few thefts from there," he said.

Like one back in October 2020. Surveillance video shows a Porsche from the lot ramming into the closed gate and two more cars following behind it off of the lot.

And just a few weeks ago, Steele says someone tried to steal the same Black Dodge Challenger by smashing into a railing on the lot. The suspects, in that case, are unknown.

"We believe their intentions were to sell them for a profit to people that were gonna chop them," he said.

Gaither was arrested Saturday after officers spotted him near the car lot.

Valdez was arrested on an unrelated charge on Monday. 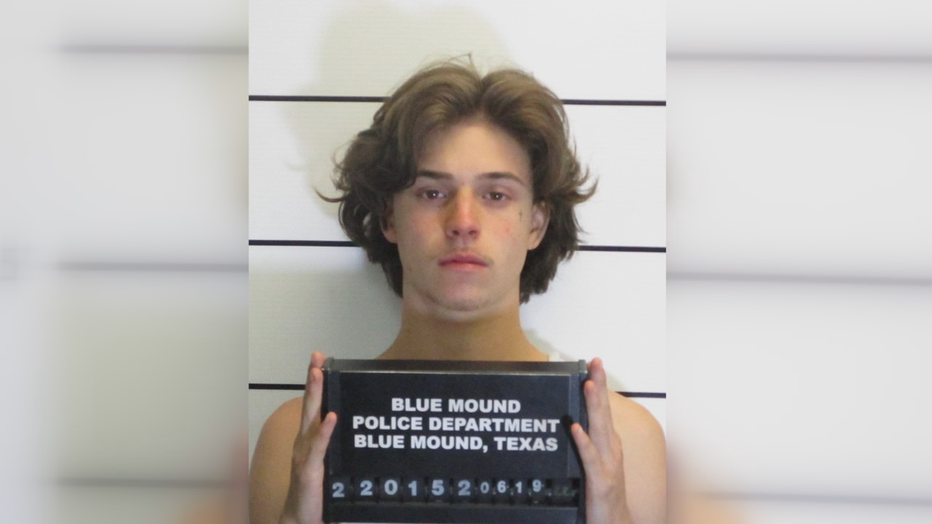 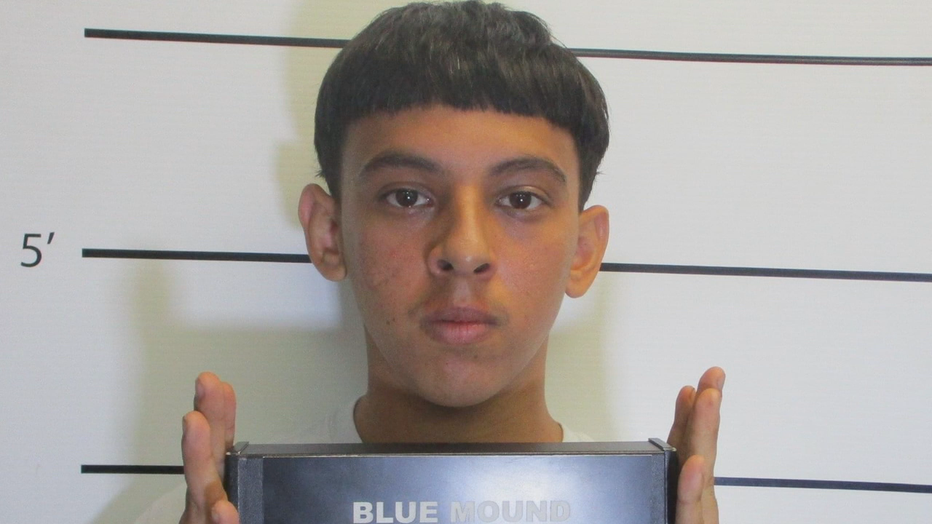 "From what we have seen on their Instagram pages, they carry guns, they steal lots of vehicles, they steal whatever they can get their hands on," Steele said. 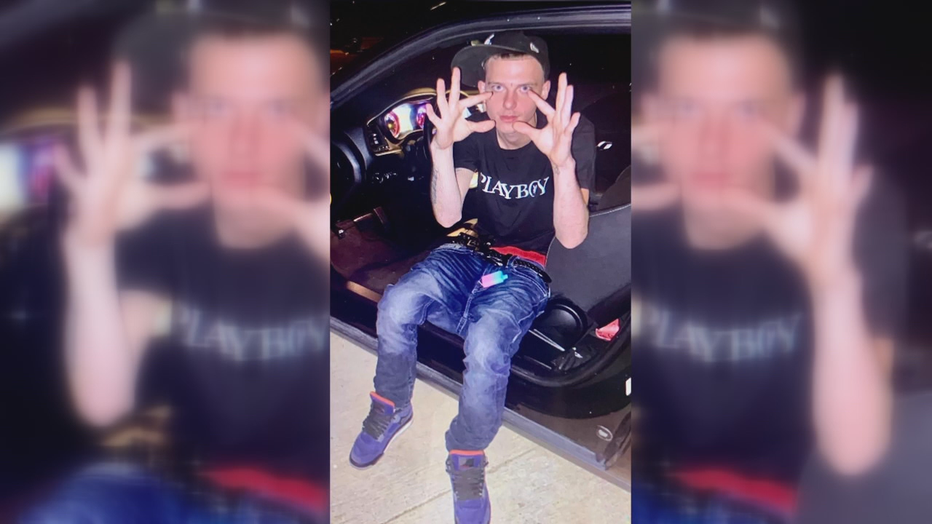 Investigators say the men are part of a gang called Bankr0ll BRG known for bragging on social media about cars they’ve stolen.

"If they know who these people are, where they hang out, if they see them in the vehicle, let us know. We’d like to talk to them," Steele said.

Gaither and Valdez are both charged with engaging in organized crime.

Gaither is also charged with criminal mischief for destroying the gate, and the Chevy Truck that was on the lot awaiting pickup by its new owner.