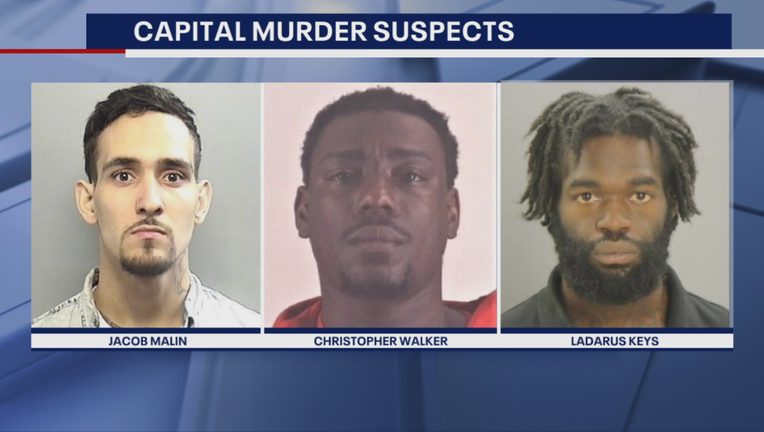 PLANO, Texas - A convicted killer faces a life sentence without the possibility of parole.

Ladarus Keys was found guilty of capital murder and then sentenced for the 2017 shooting death of Christopher Collinvitti.

Collinvitti, a 58-year-old electrical engineer, was killed during a robbery attempt in the garage of his north central Plano home. 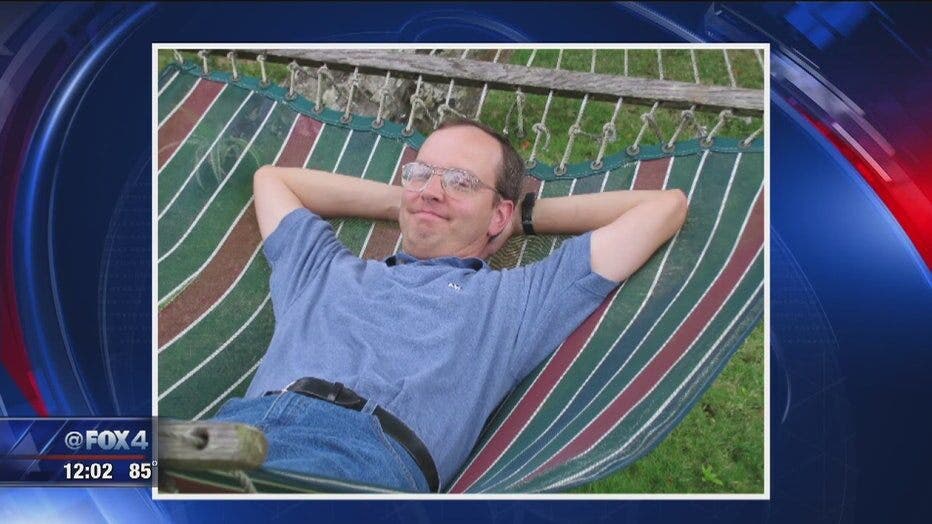 A few days later, police released surveillance video of a dark sedan that was spotted in the area near Independence Parkway and Hedgcoxe Road around the time of the shooting. But the case remained unsolved for about two years.

According to the Collin County District Attorney's Office, investigators then discovered shell casings left behind from other violent offenses in Dallas County matched those found in Collinvitti's garage.

Evidence from the other offenses helped lead them to Keys and two other men, who were arrested in 2020.

During the trial, a witness told jurors Keys was the man who pulled the trigger.

He was given an automatic life sentence without the possibility of parole after being convicted.

The two other suspects – Jacob Malin and Christopher Walker – are also charged with capital murder. They are still awaiting trial.