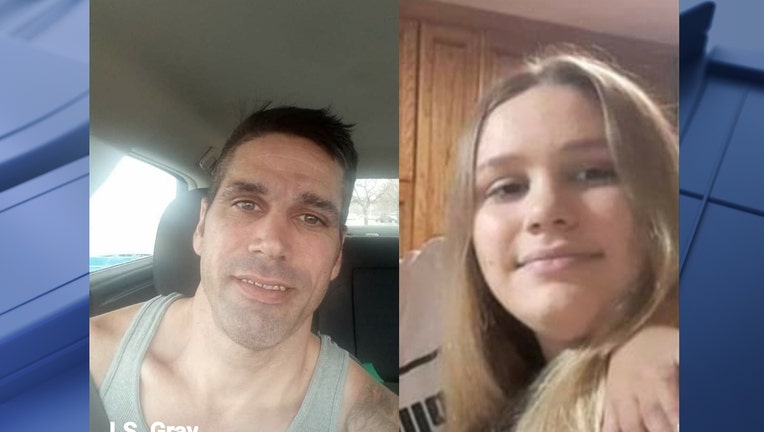 DALLAS - The Rains County Sheriff’s Office reports a girl is in "extreme danger" after she was abducted by a registered sex offender earlier this week.

Lexus Gray was abducted by Justin Gray in the Rains County city of Point on Wednesday, authorities said.

The sheriff’s office did not say if they two are related, but said Justin is a registered sex offender and has an active parole violation warrant.

As of Friday, the two are believed to be in the Dallas or Mesquite area.

Anyone with information on their whereabouts is asked to call 911 or the Rains County Sheriff's Office at 903-473-3181.