Another shelter like the one at the Kay Bailey Hutchison Center in Dallas has opened in San Antonio for migrant children.

Reporters got a first look inside a crowded South Texas shelter for illegal immigrants and asylum-seeking children just as new temporary homes for them opened in the state.

Finding places to house the undocumented children arriving at the southern border is one of the challenges for the Biden administration.

The Kay Bailey Hutchison Convention Center in Dallas is serving that purpose and on Tuesday in San Antonio a similar temporary shelter opened in the Freeman Coliseum.

The first group of unaccompanied boys between 13 and 17 arrived early Tuesday morning at the shelter.

Democratic Congressman Joaquin Castro toured the facility with San Antonio’s mayor. He said the boys are being treated humanely and that they are better off there than at a crowded detention center closer to the border.

Castro said based on his interactions with the teens, they are facing desperate circumstances in their home countries in Central America.

"You get a clear sense right away that the big part of the reason they’re leaving his because they’re afraid. They’re literally being threatened, some of them on a weekly basis, by these violent drug gangs and they feel like they’ve got to leave. Otherwise, their lives are at stake," he said.

Meanwhile, Republican lawmakers offered up some sharp attacks on the Biden administration after touring a detention center at the border.

"No matter what you see from our small lenses is equal to the emotions that you feel when you see it in context. Pod after pod of kids lying on the ground, barely enough room to even see the floor," said U.S. Rep. Beth Van Duyne. 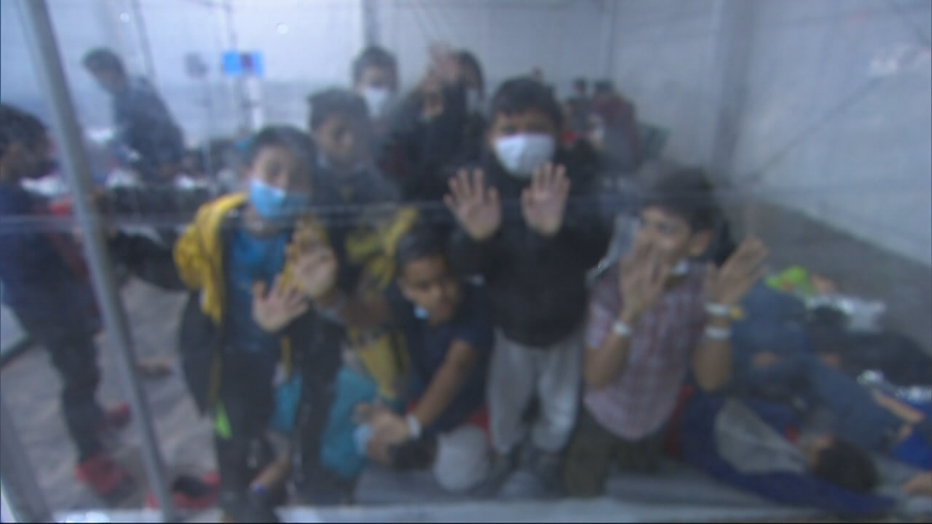 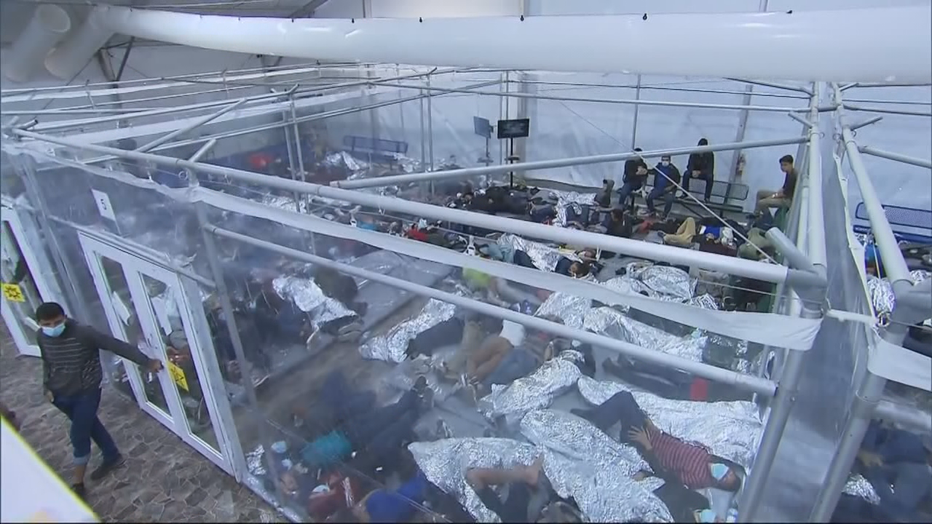 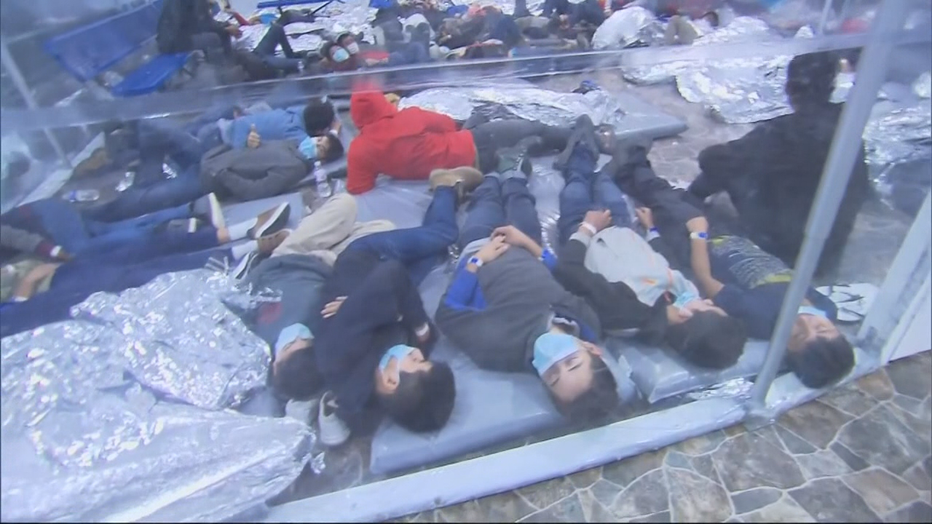 The administration finally allowed the news media inside an overcrowded border facility in Donna, Texas where about 4,000 unaccompanied minors are being sheltered.

The Biden administration said it’s doing everything possible to create more space by using convention centers like the ones in Dallas and San Antonio.